From time to time, the North American Division shares commentaries on issues and/or events important to Adventists in this division. We also publish stories, which sometimes include interviews and features, to inspire our leaders and members. 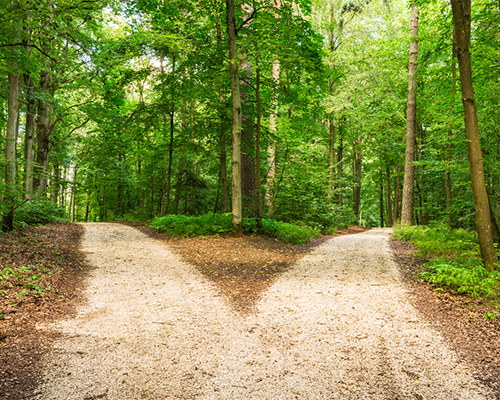 Two Roads: The Quest Toward Healing and Transformation

A testimony written by Gabriella Phillips, director of Adventist-Muslim Relations for the North American Division on how she is helping a friend fully trust God as she seeks to heal relations with her children. 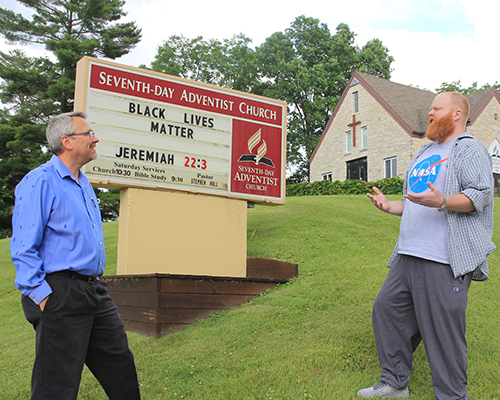 What can we do? That thought occupied my mind as I watched the nation again turn its attention to another senseless killing of a Black individual in America at the hands of the police. What could our churches do, in this moment? ... As I arrived at church, my attention was drawn to the sign that sits beside the road running past the church. Pulling into the parking lot, I felt the conviction of the Holy Spirit gently respond with the answer to my question: “Start with the sign.” 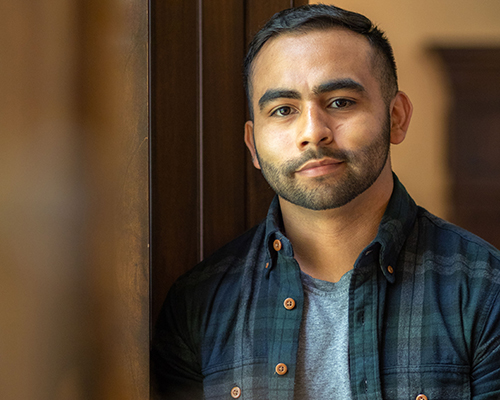 An Interrupted Gambler: From Poker Player to Pastor

Prior to his enrollment at Walla Walla, Joel "Joey" Barajas attended a community college in Seattle to be near his older brother, who was studying at the University of Washington. Barajas and his family are from Mattawa, a town in the center of Washington with a population of approximately 4,600 people. When his brother went off to school, he invited Joey to visit. He moved and once there, instead of picking up books for studies, he picked up an addictive hobby: gambling. Eventually he decided to be more intentional about school— and his relationship with God. 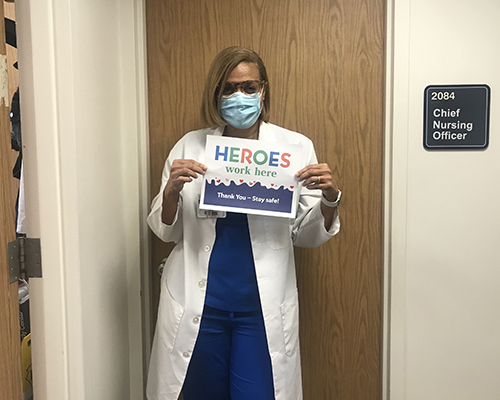 This is a brief profile of an Adventist who works in an essential role during this time of uncertainty and crisis — a glimpse into India Medley’s life and faith. We thank her and many others for their service, and encourage our readers to continue to pray for them. 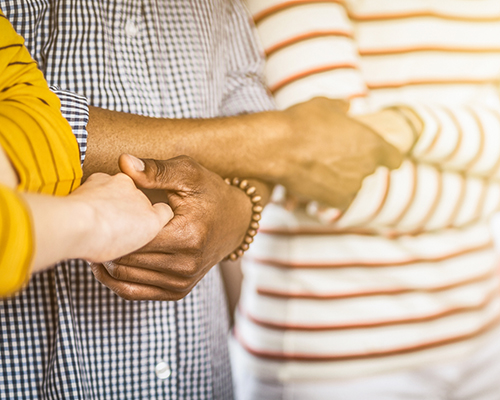 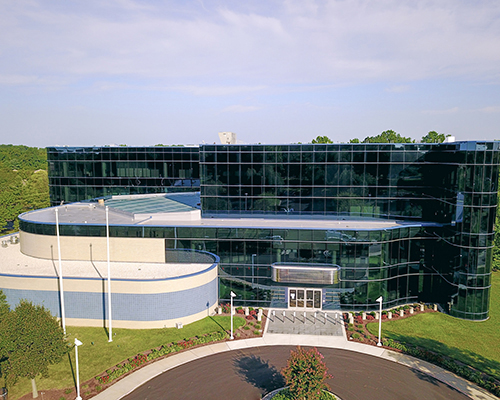 The Seventh-day Adventist Church in North America hears the voices of Black Americans and others, and calls upon our churches and members to serve as conduits of peace and hope to our Black brothers and sisters. We recognize their pain and the injustice they face, and strive to serve as their voices when they are silenced by those seeking to quiet them. 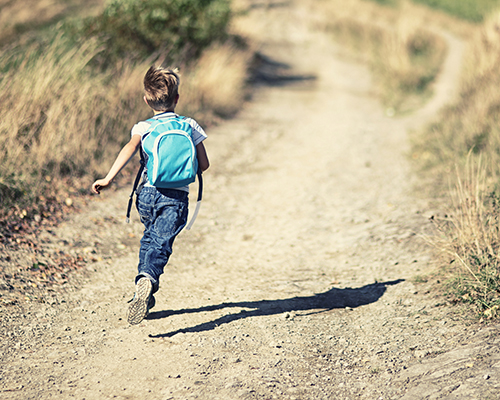 I’m an Adventist, Not a Conspiracy Theorist

If you grew up Adventist, you may have been a victim of “Time of Trouble” warnings. If you were like me, you had nightmares as a 10-year-old of fleeing into the wilderness with a backpack filled with a Bible, The Great Controversy, and maybe a can of Fri-Chik to sustain you and your surviving family for the next two months, or until Jesus returned. Perhaps my experience is different than yours, but topics such as the "Time of Trouble" seem less and less in vogue within mainstream Adventism in our territory. Why might this be the case? 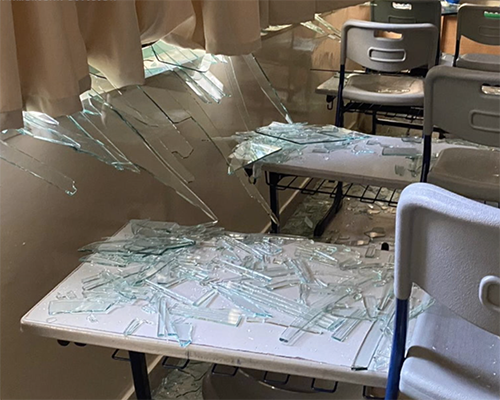 "We Can All Pray"

NAD Communication Director Dan Weber interviews Rick McEdward, the president of the Middle East North Africa Union, about his service as a missionary from the NAD. In this video interview, McEdward also shares the latest update on the situation in Beirut, Lebanon, after the recent explosion that has impacted hundreds of thousands of people, and how the church is helping in the community. 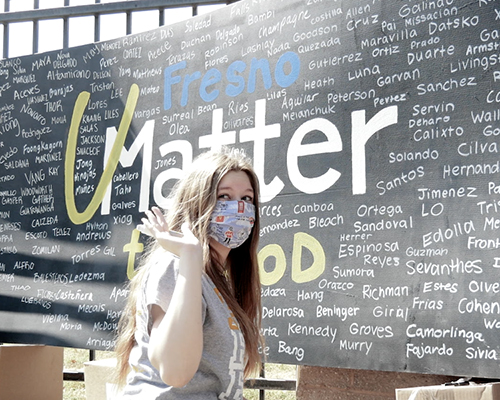 This was not part of anyone’s 2020 vision. The line of cars snaking through the academy’s parking lot backed up almost a mile down the street. More than 100 volunteers from eight local churches working together for the sake of one goal: to serve our community. 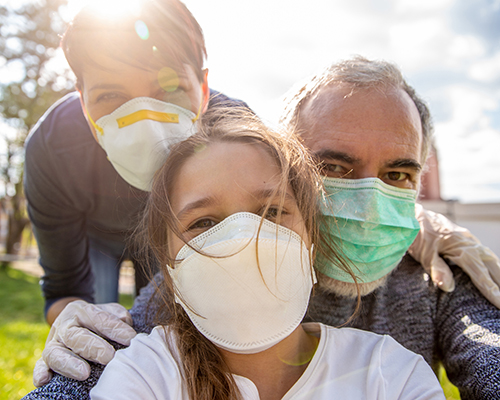 Many of us are living through challenging times of loss, stress, and heartbreak. But there are also unexpected blessings some of us encounter. Here are a few stories of "Faithful Givers," Adventists in North America who share their experiences giving in a time of need.