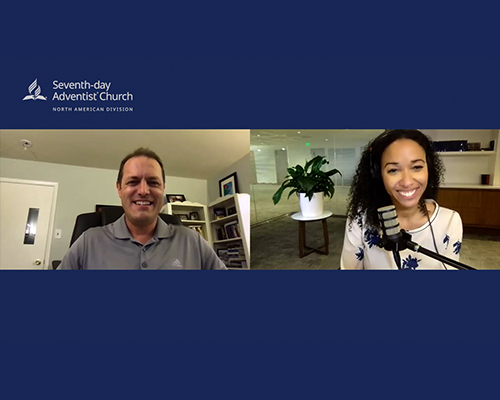 The fifth and most recent episode of the “NewsPoints ON THE AIR” podcast features an interview with pastor, author, and researcher Will Johns of the Beltsville Seventh-day Adventist Church in Beltsville, Maryland. On the episode, he discusses the benefits of exercising gratitude as lifestyle, and not just a trendy practice around the U.S. Thanksgiving Holiday in the autumn season. 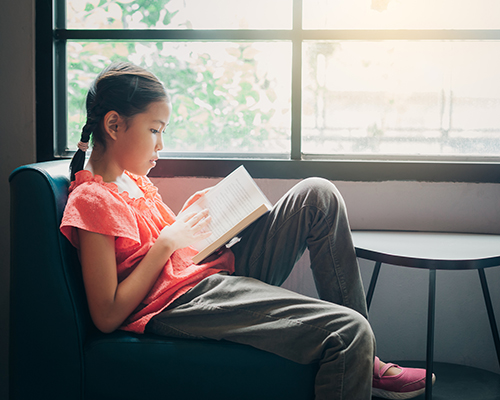 Guide magazine managing editor Laura Sámano has compiled 28 true stories, one for each of the Seventh-day Adventist fundamental beliefs, and written Bible study questions for each belief in the new book What We Believe for Guide Readers. Taken from the weekly magazine for readers ages 10–14, the book’s stories, which include stories of Adventist pioneers as well as contemporary protagonists, introduce kids to each of the Church’s fundamental beliefs.

"I’m Thankful I Was Robbed"

​​​​​​​A man stole the wallet of the Bible commentator Matthew Henry. As he reflected on the incident, Henry said, “Let me be thankful, first, because he never robbed me before; second, because although he took my purse, he did not take my life; third, because although he took all I possessed, it was not much; and fourth, because it was I who was robbed, not I who robbed.” Unquestionably, Henry’s attitude is one we need, particularly this year. 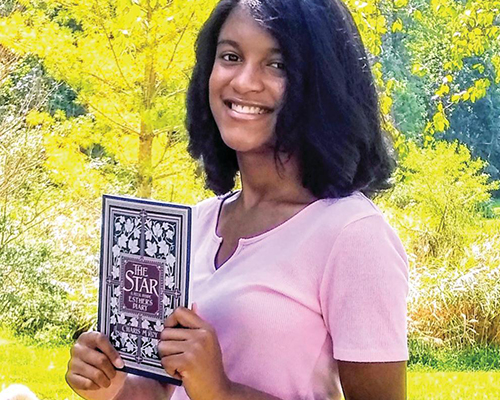 Charis McRoy, a senior at Spencerville Adventist Academy in Maryland, has enjoyed writing poetry to express her emotions and experiences ever since the third grade. Through the years, she decided to author a book on the Bible story of Esther. Remembering what she had learned about Esther in Sabbath School, she wanted to journey deeper into that Bible story. 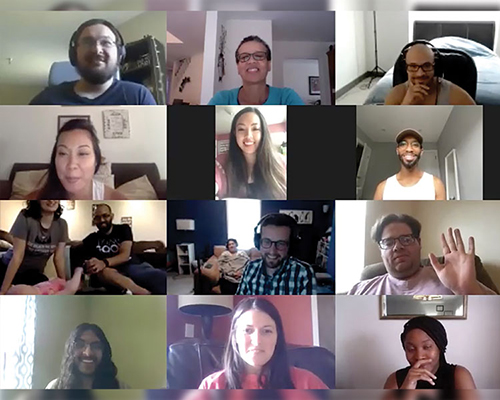 This summer, a group of Southern Adventist University alumni, students, and faculty came together virtually for a special musical project. Gennevieve Brown-Kibble, D.M.A., professor and conductor in Southern’s School of Music, had the idea to form a virtual choir following an online family meeting. 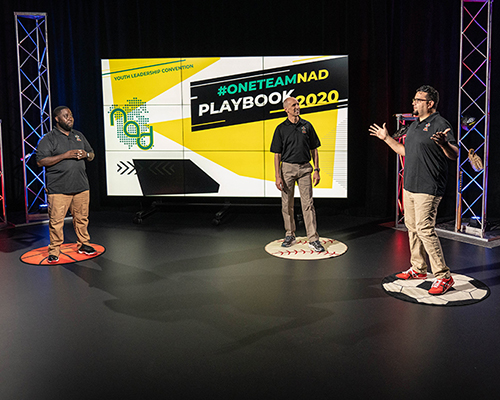 The NAD Youth and Young Adult Ministry OneTeam is pleased to announce the opening of its #OneTeamNAD Playbook website. This is a division-wide, multi-level training platform for youth and young adult ministries. We encourage leaders in this ministry to utilize the tools provided on this website. Answers to frequently asked questions are in this news release. 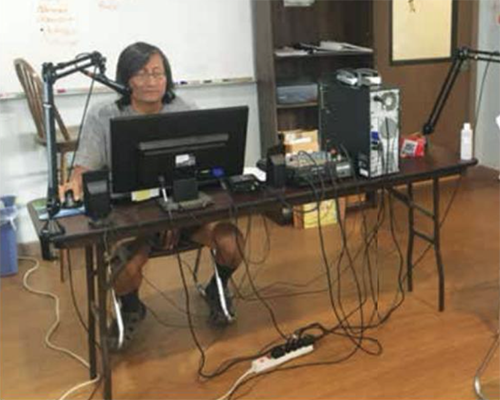 Navajos Take to the Airwaves

Kyle Boyd senses that God has given him a special opportunity to reach out to his fellow Navajo tribal members, whose territory straddles three states: Arizona, New Mexico, and Utah. “Our people are desperately searching for hope,” he said. Recently Boyd was able to realize his dream of sharing God’s message in a very special way — through a radio broadcast. 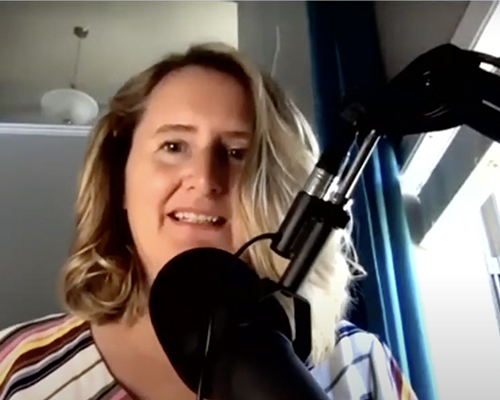 The 2020 enditnow Summit on Abuse took place virtually November 13 and 14, streaming on the enditnow website and on Facebook. The annual event organized by North American Division was created to help empower church leaders, school administrators and teachers, pastors, and members to recognize the signs of abuse, follow laws and protocols when reporting abuse, and help heal victims of abuse. 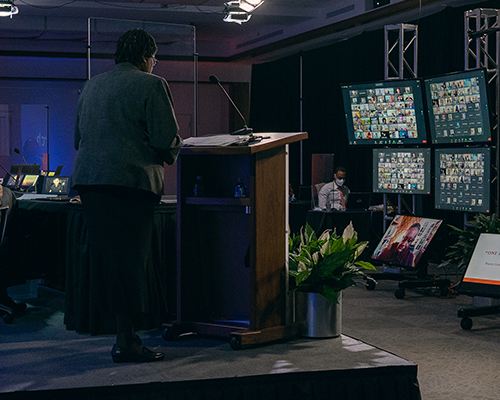 Carolyn Forrest, associate secretary of the North American Division, and director of NAD Human Relations, Interdivision/International Service Employee Resources, and Archives and Statistics, along with Orlan Johnson, director of NAD Public Affairs and Religious Liberty, led out the session under the title of “Biblical Justice and Biblical Ethics in a World of Social Unrest.” 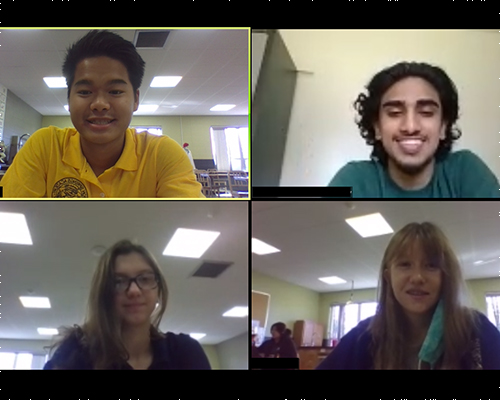 For the past seven years, SciFEST has been held on the Andrews University campus. This year, however, the faculty adjusted to meet the new requirements of COVID-19 physical distancing. All SciFEST activities were conducted remotely through LearningHub and Zoom from September 21 to October 4.