Dr. Bryant earned his Bachelor of Arts degree in theology and business administration from Oakwood College in 1981. In 1982, he began his ministry in Springfield, Missouri and in Coffeyville and Independence, Kansas. He was ordained to the gospel ministry in 1986 and earned his Master of Divinity degree from Andrews University in 1988. In December 2011, he received his Doctor of Ministry degree from Fuller Theological Seminary.

Dr. Bryant also served as a student missionary to Japan for a year. In college, his gift of administration flourished, and he started to serve as director of Adventist Youth at Oakwood College and as president of the Black Students Association of the Seminary (BSAS) at Andrews University.

Dr. Bryant is married to the former Desiree Wimbish, current associate director of the NAD Ministerial Association. She formerly served as assistant director of the NAD Education Department, superintendent of Education of the Central States Conference, and principal of the V. Lindsay Seventh-day Adventist School in Kansas City, Kansas. Dr. and Mrs. Bryant are the proud parents of Travis, Traven, and Terrence. 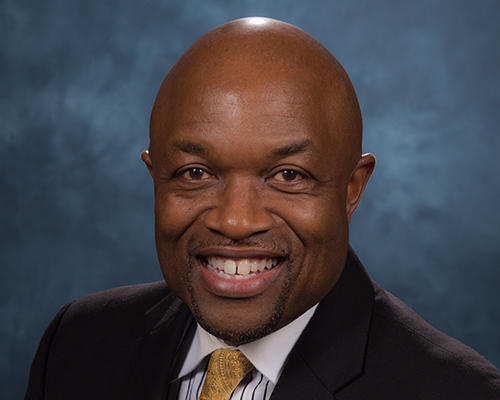