While serving at the division, Ahn chaired several committees, including the NAD Church Governance Committee and the NAD Human Sexuality Statement Committee. He also helped in digitizing the NAD Secretariat functions.

During the past two decades, Ahn has assisted in church plantings for Korean congregations across the division, conducted seminars, trained local church clerks, and held evangelistic campaigns.

He began his pastoral ministry in 1995 in the Potomac Conference, and served there until 2001. He was then president of the Korean Churches Association in North America from June 2001 to October 2005. Before coming to the NAD, Ahn served almost eight years (2005-2013) as executive secretary for the Illinois Conference.

He graduated with a bachelor’s degree from Sahmyook University in Korea, followed by a Master of Divinity from Andrews University Theological Seminary in Michigan, U.S., and a Ph.D. in New Testament and Early Christianity from Vanderbilt University. During his time in college and university, and also post graduation, Ahn showed his interest in training and education by serving as a freelance translator (1989-1995), a research and teaching assistant (Vanderbilt Divinity School, 1993-95), and a D.Min. advisor for Andrews University from 2012 to 2019.

Ahn is the first Korean American elected to serve as NAD secretary. He is married to You Mi Kim, and together they are the parents of two adult children. 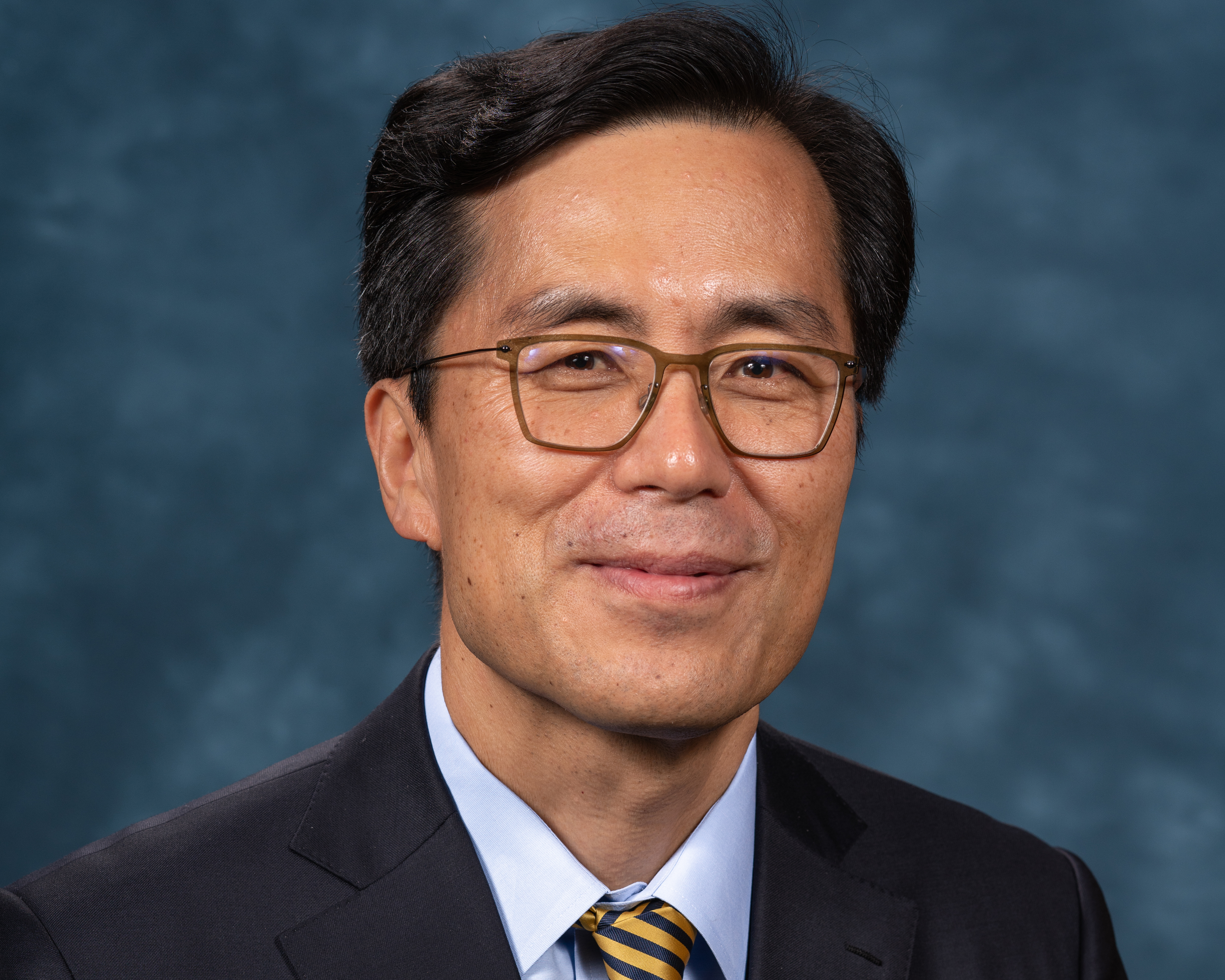