Jorge A. Ramírez currently serves as the undersecretary of the North American Division of Seventh-day Adventists in Columbia, Maryland. Before joining NAD, he began his pastoral ministry in 1985 at the Southeastern California Conference, where he served as youth pastor, associate pastor, and senior pastor of large congregations for 22 years.

In October 2007, he moved to Virginia to serve as the vice president of administration of the Potomac Conference. In January 2019, Ramírez was invited to serve as the executive secretary and Ministerial director of the Arizona Conference.

Ramírez is married to Bexy Castellón, who works as a respiratory therapist. They are blessed with three young men: Reuben, Ryan, and Reiss. Ramírez enjoys jogging, traveling, and playing guitar. His greatest passion, however, is to serve a God who has the power to restore any broken relationship, and he considers this the greatest miracle in life. 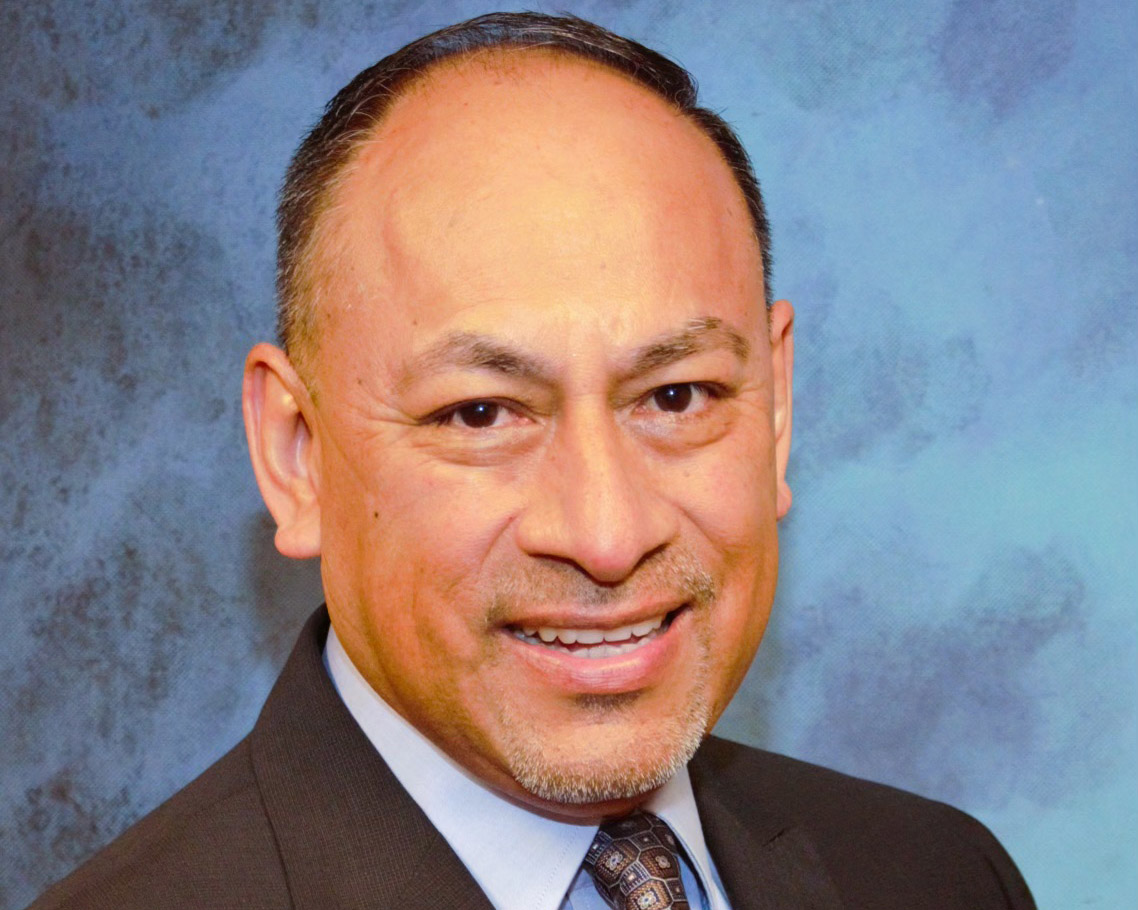