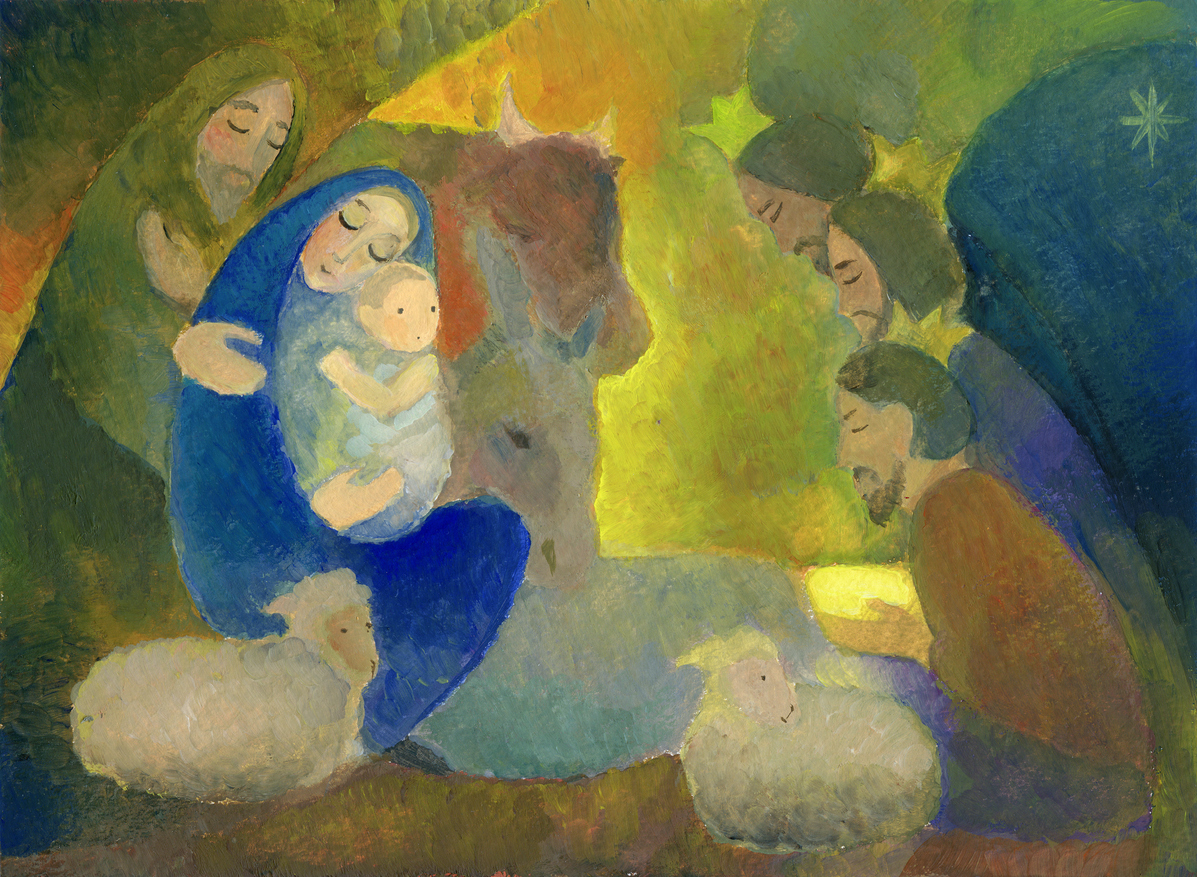 Every year I receive letters or phone calls asking whether it is correct for Adventists to celebrate Christmas. The uncertainty is usually based on the absence of any biblical information about the date of Christ’s birth, and on the conviction that December 25 has been associated with a pagan festival. Let me provide some historical information about the celebration of Christmas and say something about its significance.

1.Christmas and Adventists: Before I comment on the question, let me clarify that Adventists are not, nor should we be, against Christmas. Why would we be against a period of time when Christians remember the birth of our Savior? However, since this festivity is not ordained by Scripture, we don’t consider it to be binding on believers. We recognize only one holy day, the Sabbath; and we keep it holy in obedience to our Creator and Redeemer.

2.Christmas and History: It is well known that the term “Christmas” is derived from the old English word “Christmesse,” which means “Christ’s Mass.” The term originated during the Middle Ages from the practice of having a midnight Mass on the eve of December 25 to celebrate the birth of Christ. In other languages it is called “Nativity” (Latin, natalis) or “Holy Nights” (German, Weihnachten).

The history of this Christian feast remains unclear. Historians have indicated that the nativity feast began to be observed by Christians during the fourth century. Some Christians calculated it based on the death of Christ taking place on March 25. It was then speculated that He must have been born nine months before on December 25. Others placed the birth of Jesus on March 25. But the most common explanation is that Christmas is somehow connected with the Roman cult of the Invincible Sun (Latin, Sol Invictus), the rebirth of the sun, which was celebrated on December 25. This could explain the importance of lights during the celebration of the Nativity, although “light” is also associated with Christ in the Scriptures (e.g., Luke 1:78, 79). It is therefore common to hear it alleged that Christians adopted and adapted a pagan feast. This is possible, but it’s difficult to demonstrate from available historical evidence.

3.Christmas and the Believer: We should acknowledge two facts: First, we do not know why God, in His providence, chose not to preserve for us a record of the day of Jesus’ birth. There is no need to speculate about this. Second, the fact is that the Christian world celebrates the birth of Jesus on December 25. We cannot change this, and there is no reason to try to change it. Attempts to reject the feast are based on the absence of biblical evidence and its possible connection with a pagan feast. Therefore, we should leave this matter to the conscience of each individual.

Having said that, let me state again that there is absolutely nothing wrong with selecting any particular time to meditate and reflect on the incarnation of our Savior. I would suggest that during Christmas we could spend time thinking about the mystery of the Incarnation. It is a mystery in that it testifies to the fact that the Son of God became “flesh” (John 1:14). The Creator became a creature in order to save us from the power of sin and death.

The Nativity can also be understood as God’s gift to the human race; in His Son, God gave us the most precious gift He could bestow on us. He was the bread of heaven freely given to us by our heavenly Father (John 6:48-51).

But the Nativity is also a time of proclamation. That night angels proclaimed to shepherds the good news: “Do not be afraid…. Today in the town of David a Savior has been born to you” (Luke 2:10, 11). We should join our voices with that of the angels and proclaim once more throughout the planet the glorious news of peace and freedom from fear and through Christ, the Lord. Christmas provides an excellent opportunity to remind the human race that the Child born in Bethlehem is coming soon.

— Ángel Manuel Rodríguez is a former director of the Biblical Research Institute; this article is from the BRI website (click here to see original Dec. 2010 article).