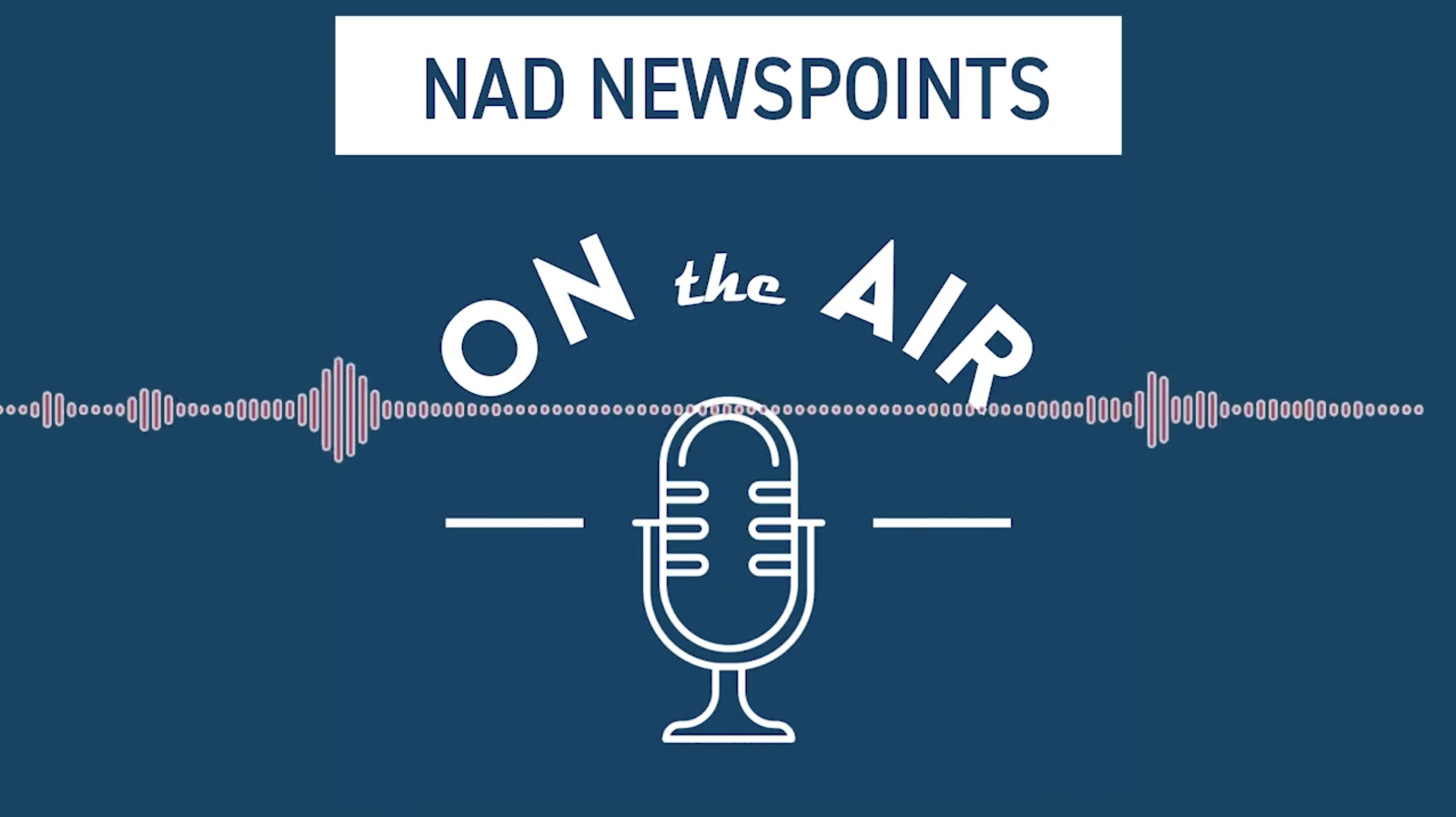 “I wanted to go to jail for the cause.”

Rockefeller "Rocky" Twyman was a guest the NewsPoints ON THE AIR Podcast in February 2021. Inspired by the Civil Rights Movement and molded by Adventist education, Tywman has led a life of service for decades. In addition, he is also a classically trained musician and prayer warrior. His “can-do” attitude has sustained the 72-year-old’s drive to do all he can to help others.

Twyman currently resides in the Washington, D.C., metropolitan area and has made quite a name for himself within the world of public service. He has amassed an extensive and impressive network that ranges from major media networks and government leaders, who have also acknowledged him for the numerous bone marrow donation drives he’s organized over the years.

In the two podcasts below, Twyman talks to Mylon Medley, assistant director for the NAD Office of Communication and ON THE AIR host/producer, about his life of service (part one/episode 10), and his close relationship with civil rights legend and people’s champion John Lewis, and his esteemed wife, Lillian — who helped inspire Twyman as he worked with her at a library during his college summers (part two/episode 11).

NewsPoints ON THE AIR: Ep. 10 - A Lifetime of Activism and Service feat. Rocky Twyman:

To subscribe to the podcast, check out the following platforms.