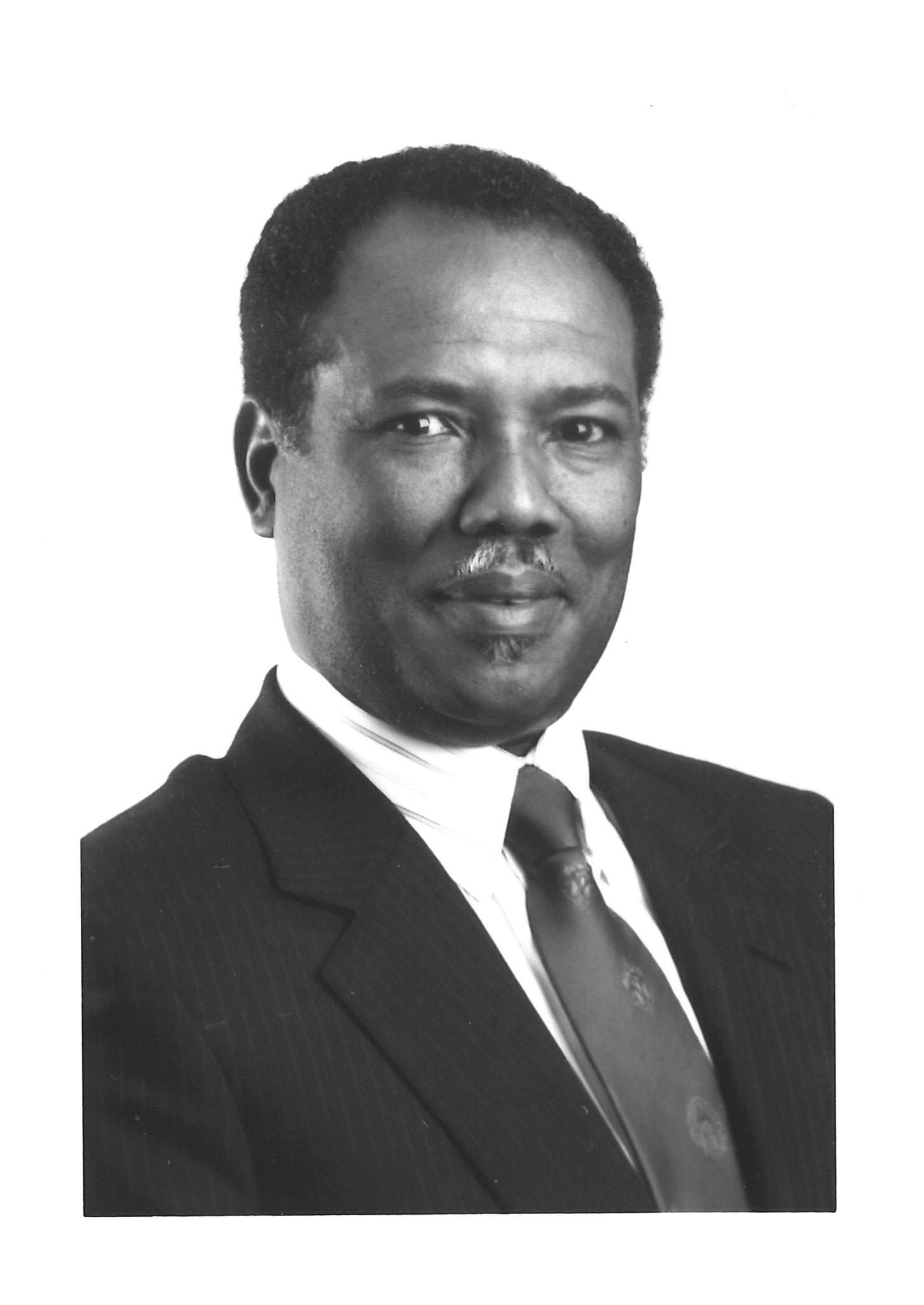 Harold Wilson Baptiste, former secretary of the Seventh-day Adventist Church in North America (NAD), passed away May 25, 2019 in Baltimore, Maryland, at the age of 81. Baptiste’s special burdens for urban ministry and training the next generation of Church leaders guided his ministry.

Baptiste was the longest-serving executive secretary of the NAD, active from 1990 to 2002, before taking the position of general vice president at the General Conference from 2002 to 2005.

“Harold Baptiste was a Christian gentleman,” said Daniel R. Jackson, NAD president. “His work and relationships were marked by dignity and integrity. He was a careful steward of God’s business. To me personally, he was always friendly and open.”

At the age of 9, Baptiste made his decision for Christ through baptism. Unable to afford to attend the British schools in his native Grenada but intent on pursuing further education, Baptiste began independent study, eventually passing the Senior Cambridge exam. Now qualified to attend college, Baptiste began a long and successful educational journey at Caribbean Union College (now University of the Southern Caribbean) where he completed his associate degree in Theology. Baptiste went on to obtain a Bachelor of Theology from West Indies College and a Master of Arts in Theology from Andrews University in Berrien Springs, Michigan.

Harold Baptiste married Shirley Christiani in 1965, finishing a Master of Sacred Theology program at New York Theological Seminary that same year. Baptiste began pastoring in the Northeastern Conference in 1967, where he served for 22 years before being elected as conference executive secretary in 1979. After more than 11 years as conference secretary, Baptiste accepted the office of NAD secretary in 1990 at the 55th General Conference Session held in Indianapolis, Indiana. The Atlantic Union Gleaner reported then-president of the Northeastern Conference, Stennett H. Brooks, as saying “Elder Baptiste is well known for his knowledge of church policy and organization. He is a scholar and an outstanding speaker.”

At the October 2017 grand opening of the NAD headquarters in Columbia, Maryland, G. Alexander Bryant, current NAD executive secretary, remarked on Baptiste’s legacy in secretariat, “We see many traces of his footprints in our office.” Bryant emphasized that thanks to the previous NAD secretaries, including Bob Dale, Baptiste, and Roscoe Howard, “whatever we have today, we have it because we stand on their shoulders.” 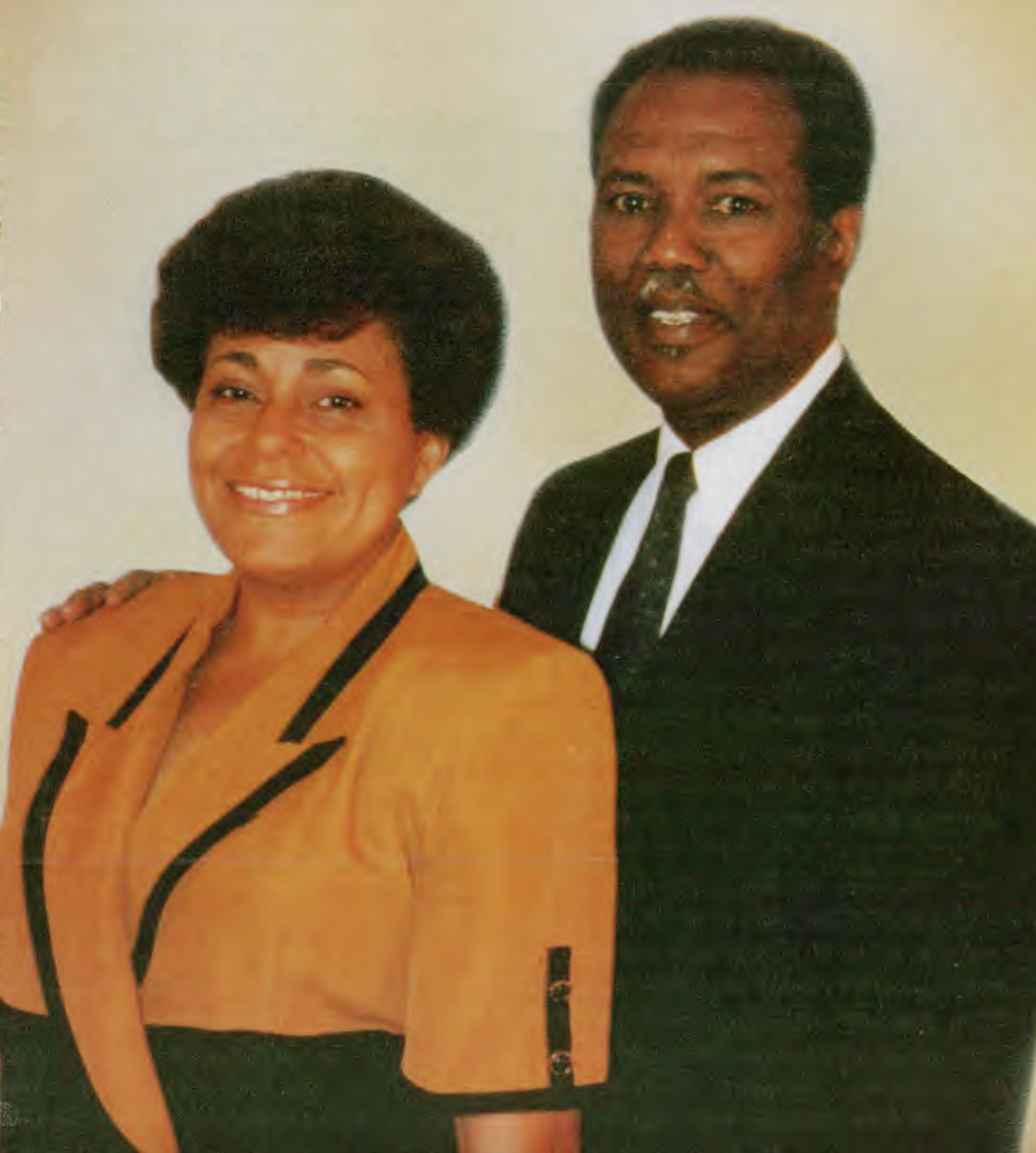 Ted N. C. Wilson, president of the General Conference, recalls Baptiste's judicious leadership and investment in the gospel. “Pastor Baptiste was a very balanced administrator and a fine friend…a very spiritual person. He was much appreciated for his quiet and statesman-like approach to his work. It was a privilege to know him and Shirley and to work with him over many years.”

“The best way I can describe Harold is superior intelligence, balanced judgement, wise advice, and unfailing commitment to service,” said Juan Prestol-Puésan, current General Conference treasurer and former NAD treasurer. “I wish to see more people like him. In fact, when I grow up I would like to be like him,” he said with a smile.

Jan Paulsen, former General Conference president, remembers Baptiste’s exceptional contributions to world Church administration, “Harold was to me a colleague who had an extraordinary clarity of vision and commitment. He was a counsellor whose judgement I valued highly.”

“He was a dignified professional in all his work,” Gerry D. Karst, former general vice president of the General Conference, said. He recalled Baptiste as a personal friend as well as a colleague. “He was calm, balanced in his judgment and level-headed. He was the epitome of ‘servant leadership’ in his service to the church and to his God.”

“I became acquainted with Harold W. Baptiste in 1993 when I went to the Mid-American Union Conference (MAUC) as treasurer,” said G. Thomas Evans, recently retired NAD treasurer. “At that time I began to come to NAD for various meetings. I remember Harold as a kind man and diligent in his work and reports that he gave as secretary of the North American Division.”

Baptiste is survived by his wife, Shirley; son, Wilson; son, Keith; daughter, Michelle; his brother, Orville; his sister, Everil; a multitude of nieces and nephews; and his grandchildren.

A memorial service will be held 11 a.m. on June 2, 2019, at Sligo Seventh-day Adventist Church. Condolences may be sent to 7 Hamill Road Apt. A, Baltimore, MD 21210. In lieu of flowers, those who wish may give to the Harold Wilson Baptiste Lecture Series, which is held annually at the University of Southern Caribbean, Trinidad, W.I. Checks may be made and sent to: