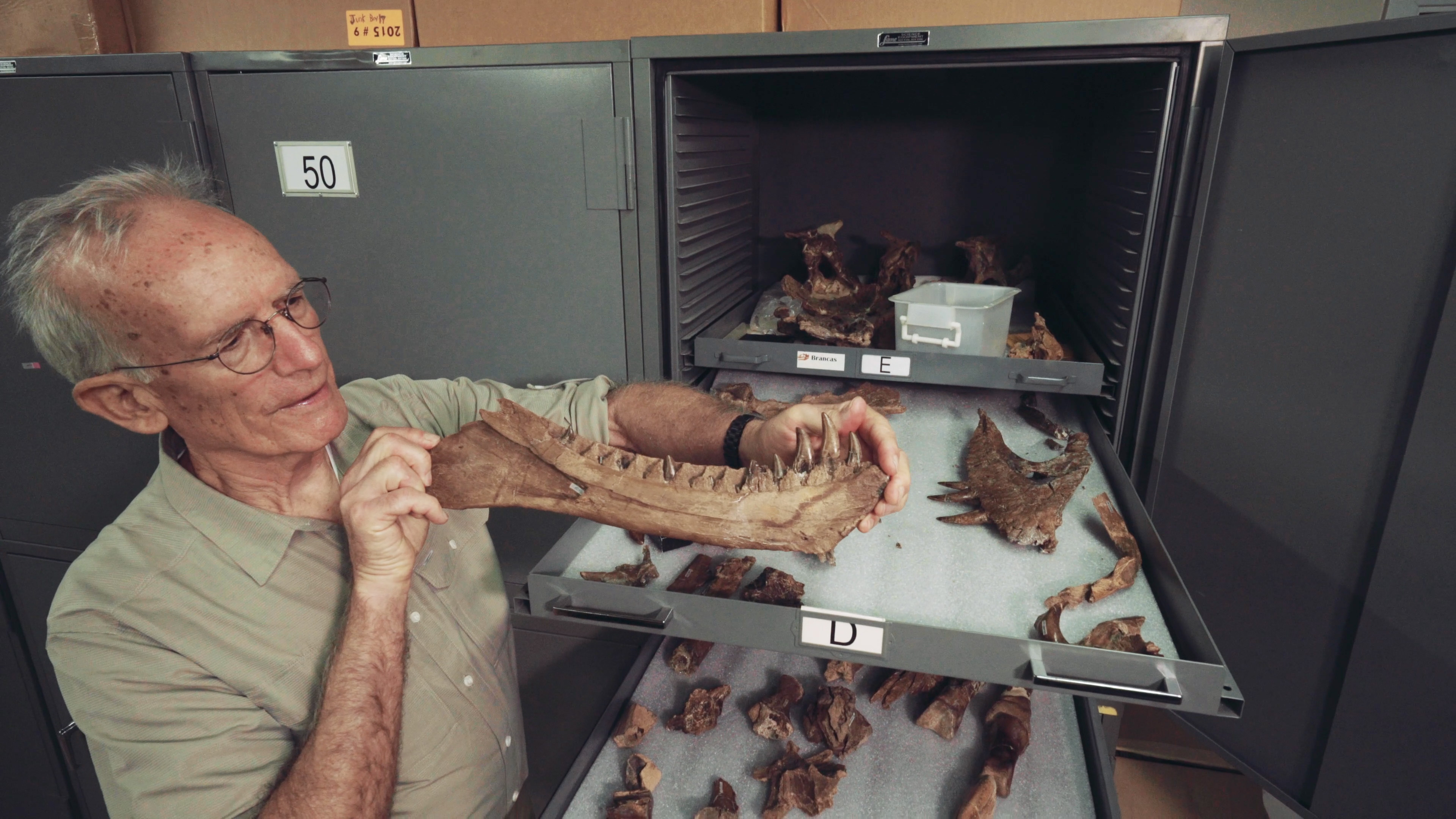 The latest film in the Seeking Understanding series has been released in anticipation of Creation Sabbath 2021, which will be celebrated by Adventist churches worldwide on Oct. 23. Seeking Understanding: Arthur Chadwick is a documentary following Southwestern Adventist University's Arthur Chadwick, Ph.D., as he discovers an amazing treasure-trove of dinosaur bones beneath a dusty cattle ranch in a remote corner of Wyoming. Chadwick, an Adventist paleontologist, brings his unique set of talents and – unusual for a paleontologist – biblical worldview to the study of this dinosaur graveyard. With a team of scientists from Southwestern Adventist University and other Adventist schools, Chadwick unravels the mystery of how all those bones got to this isolated area in the United States.

Not only is some fascinating science unveiled, including the unique technologies used to record the bones in the dinosaur bonebed, we also learn the remarkable story of Chadwick, who, as a young boy, thought he was going to be a priest. Instead, he was led by God to become a paleontologist, grappling with a science that is commonly viewed as undermining the claims of Scripture. Why didn’t the data lead him to lose his faith? What is it about paleontology that leads him to worship the Creator God of the Bible? 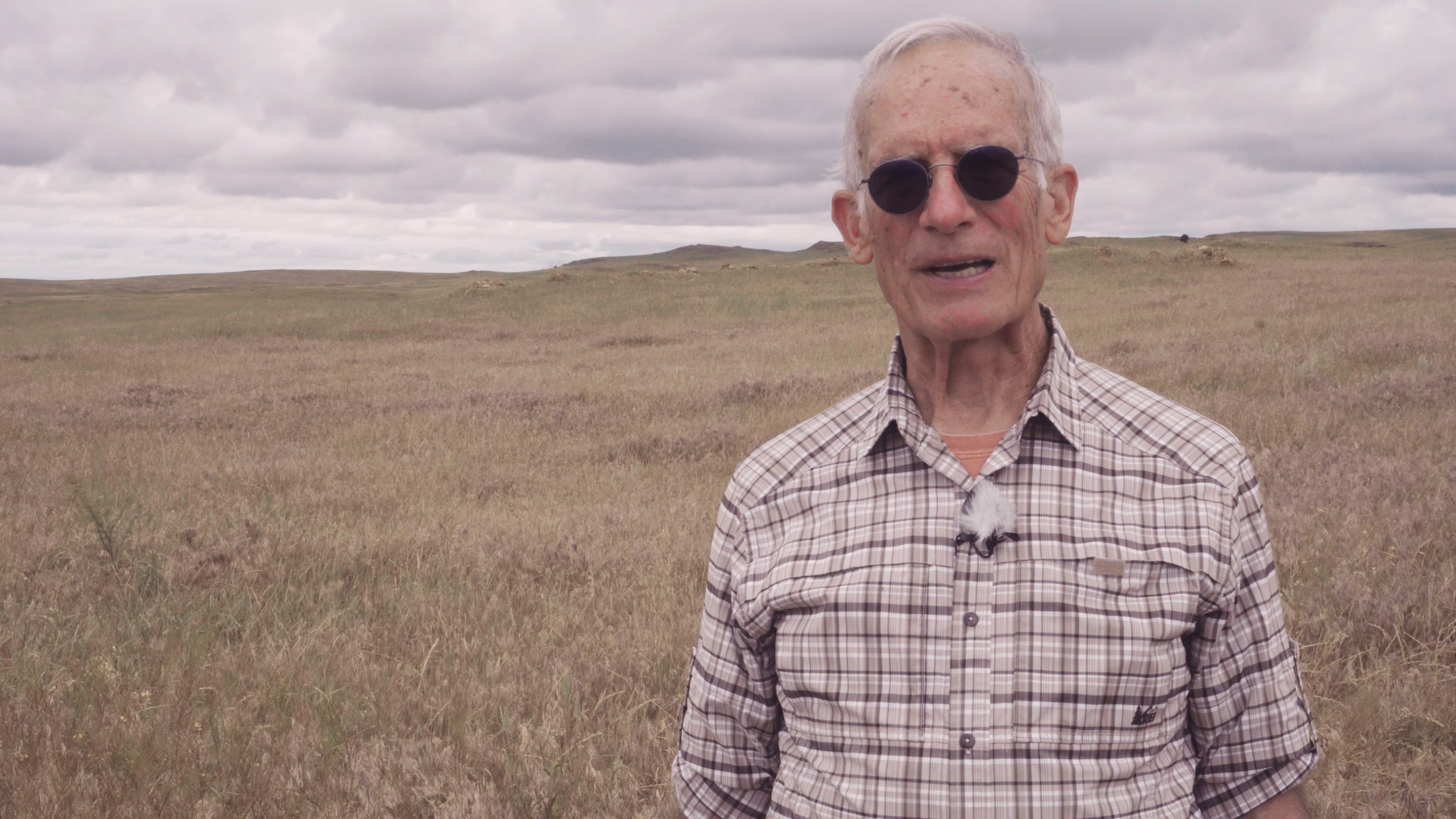 “Working on this film was a thrilling experience,” says Timothy Standish, Ph.D., of the Geoscience Research Institute. “I’m a biologist, so I don’t often have the thrill of actually holding dinosaur bones, let alone doing it while their discoverer explains them to me. Let’s hope that some of that thrill is conveyed in this film.”

Seeking Understanding: Arthur Chadwick features astonishing creatures and an incredible scientist. Anyone who is curious about dinosaurs and how scientists study them will be fascinated with this unique film, specially released for Creation Sabbath to illustrate ways science reveals God’s direction in the creation of the world and its inhabitants. The massive, majestic dinosaurs Dr. Chadwick studies, now extinct, prompt contemplation of the changes sin has brought to the world after it came from the Creator’s hand. 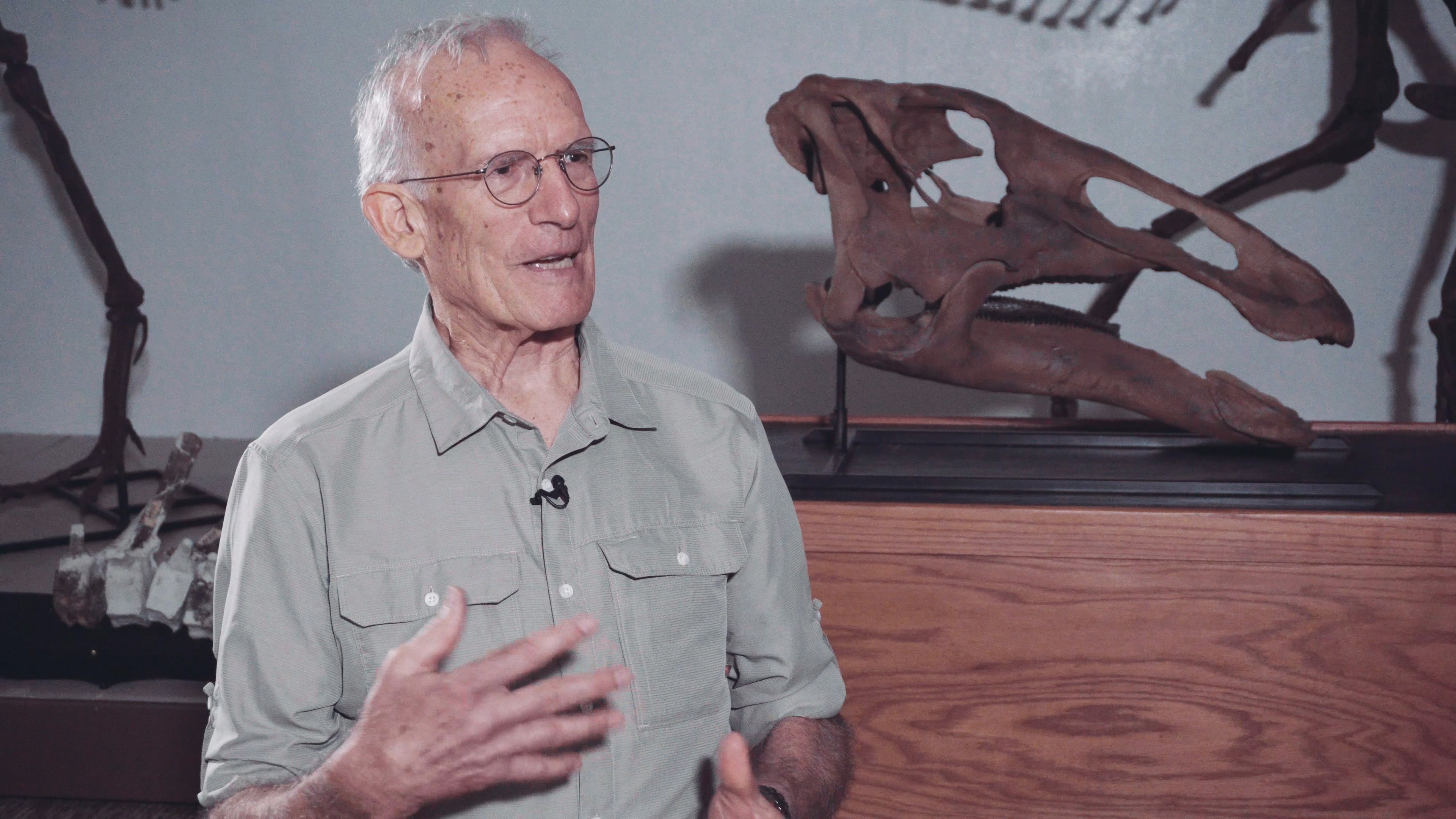 Creation Sabbath falls on the fourth Sabbath of each October, and will be celebrated this year on Oct. 23, 2021. This is a specially designated Sabbath in the Adventist Church’s Calendar of Special Days, set aside for us to reflect on God’s grace in creating the world for our habitation, recognize our responsibility to care for what God made, and seize the vast opportunities we have to learn from His works. It is a reminder that “The Sabbath was made for man,” (Mark 2:27, KJV), a liberating time to remember that our lives are given and sustained by a loving Creator God.

Watch Seeking Understanding: Arthur Chadwick on the Creation Sabbath or Geoscience Research Institute websites, and look for it on Hope Channel and other Adventist media. Share it with friends, and be sure to invite your church to join in the Creation Sabbath celebration on Oct. 23. Together we can promote the glory of the creation and our Creator and learn more about the beauty and design revealed on our planet through this fascinating film. It’s not too late to start planning an awe-inspring, faith-building Sabbath program for your church and community on Creation Sabbath 2021!

Pacific Union College has launched a groundbreaking collaboration with St. Helena High School, giving students the opportunity to learn how technology is applied to the environmental challenges they face in their own local communities and beyond – including severe drought and wildfires. The 10-week class will meet in person on PUC’s campus and provides the students with the chance to earn college credit.

The Spiritual Discipline of Gratitude

Like you, I have challenges in my life. At times they have threatened to overwhelm me. But I have a spiritual discipline of gratitude that is giving me the strength to overcome them. My overcoming involves being able to trust God more and live by the truth that I am loved by God, He is my provider, and I don’t have to know all the steps in my future. When it’s time, He’ll reveal the next step.

The 2022 NAD Year-End Meeting Closes with Together in Mission

To start day six of the 2022 Year-End Meeting for the North American Division of Seventh-day Adventists (NAD), attendees saw video reports from both ASi and Oakwood University. On the heels of these inspiring videos came a review of policy revisions, led by Jorge Ramirez, undersecretary for the NAD.