Johnson was commissioned in 1998 as a chaplain in the United States Navy Reserve and currently holds the rank of Captain. He presently serves as the Deputy Region Chaplain for Navy Region Hawaii. In 2013, he served as the Deputy Command and senior Protestant chaplain at Camp Lemonnier, Djibouti, Africa, during a one year deployment. His personal awards include the Defense Meritorious Service Medal, Meritorious Service Medal, Navy and Marine Corps Commendation Medal (awarded three times), Coast Guard Commendation Medal with “O” device, Navy and Marine Corps Achievement Medal, and Army Achievement Medal.

Johnson is an alumnus of Oakwood University (Huntsville, Ala.), the Seventh-day Adventist Theological Seminary (Berrien Springs, Mich.), and Reformed Theological Seminary (Clinton, Miss.), receiving Bachelor of Arts, Master of Divinity, and Doctor of Ministry degrees, respectively. He is married to Joyce Johnson, Ph.D., who is an educator, and they have one son, Washington Johnson III, a medical student at Meharry Medical College in Nashville, Tenn. His favorite scriptural passage is, “I can do all things through Christ who strengthens me,” (Philippians 4:13). 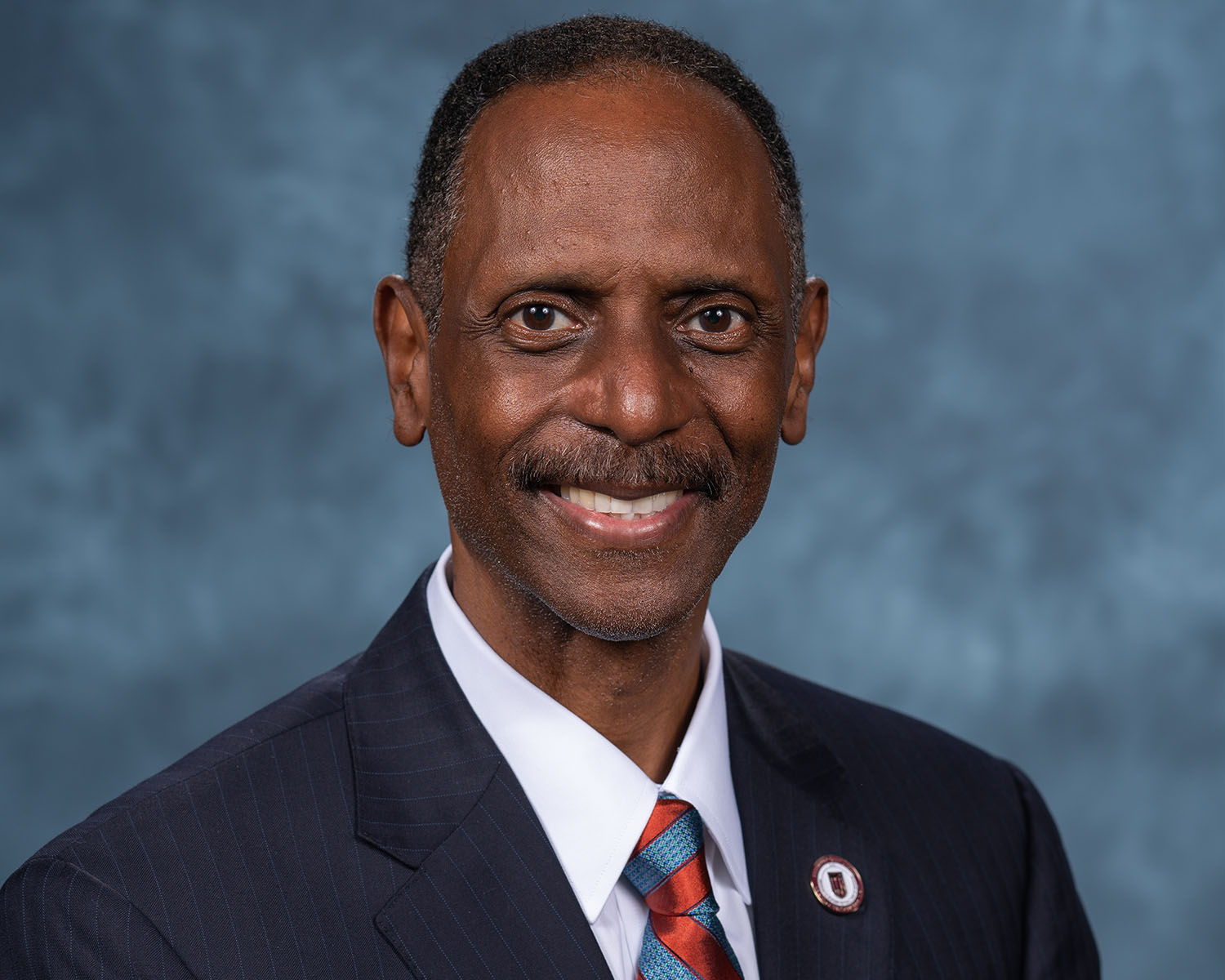