Daniel Weber became director of Communication in January 2014, after joining the NAD Communication team in July of 2012. Prior to that, Daniel worked as the producer of the Adventist Mission DVDs at the General Conference of Seventh-day Adventists. He was also previously the Senior Producer at the Hope Channel’s Silver Spring, Maryland, based production center. Daniel’s first job working for the Church was as a producer on the Seventh-day Adventist Church’s first full-time news program, Adventist NewsLine.

Daniel has more than 25 years of experience in various communication fields, both in and outside of the church. A 1991 graduate of Andrews University with a degree in commercial photography, his journalism assignments have taken him to more than 115 countries, covering stories on humanitarian and missionary outreach.

With his history as a proficient director of photography, producer, and editor, Daniel is always looking to grow his professional skills and talents, and has a strong interest in "telling the story."

Before going to the General Conference in 2002, he worked for a large software company in California producing marketing and sales videos. In 1999, Daniel began work as an Apple Solutions Expert, training video editors to make the transition to non-linear editing using Final Cut Pro. Several years ago, he started shooting the majority of his work assignments with HD-SLR’s and is an expert in single operator field productions. Before transitioning to video in 1997, Daniel worked as a freelance still photographer in Sacramento, California.

Daniel lives in Laurel, Maryland, with his wife and two daughters. 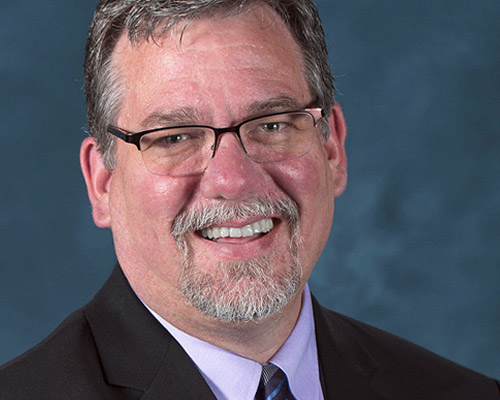