After becoming an Adventist, he served as the executive director of the Good Neighbor House, an ACS agency in Dayton, Ohio, for eight years. He was also the vice president and, later, president of the North American Association of Community Services Directors (NAACSD) during that time. He was recognized in the "40 Under 40 – Dayton's Brightest Young Business Leaders" by the Dayton Business Journal in 2000. He had the privilege of planting a Korean congregation as a company in Dayton, Ohio, serving as its interim pastor under the Kettering Seventh-day Adventist Church. In addition, he has served as the administrative pastor for Miracle Temple Seventh-day Adventist Church in the Allegheny East Conference.

Dr. Kwon serves as a Chaplain (Major) for Civil Air Patrol, US Air Force Auxiliary. He has served on the boards of the National Voluntary Organizations Active in Disasters (NVOAD), National Interfaith Coalition on Aging (NICA), and National Mass Care Council.

As a licensed consultant for the Standards for Excellence Institute, he uses the “Standards for Excellence: An Ethics and Accountability Code for the Nonprofit Sector” to improve leadership, management, and operations of NAD Adventist Community Services. He is a member of Pi Lambda Theta – National Honor Society of Educators, and the Society of Certified Senior Advisors, as well as an approved instructor of the International Critical Incidents Stress Foundation, Inc. and the Cultural Intelligence Center. He has published Burst the Bubble: Finding Your Passion for Community Outreach. 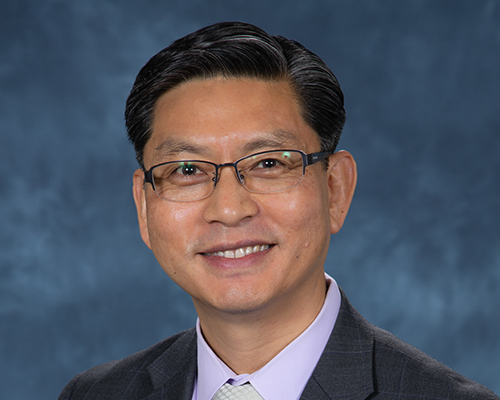