Randy was born and raised in the San Francisco bay area as a 4th generation Seventh-day Adventist. He attended Adventist elementary schools in the San Francisco Bay Area, attended Monterey Bay Academy, and then earned a Bachelors degree from Pacific Union College. Directly out of college, Randy was employed as a business intern by the Nevada-Utah Conference. From there, he has served as treasurer of the Illinois Conference, Oregon Conference, Southern Union Conference, and presently the North American Division. All told, he has served in church treasury employment since 1983.

Randy married his college sweetheart in June of 1983, Denise Halenz. Together, they have 2 sons, Jason and Brandon, and two wonderful daughters in-law, Susie and Amanda. 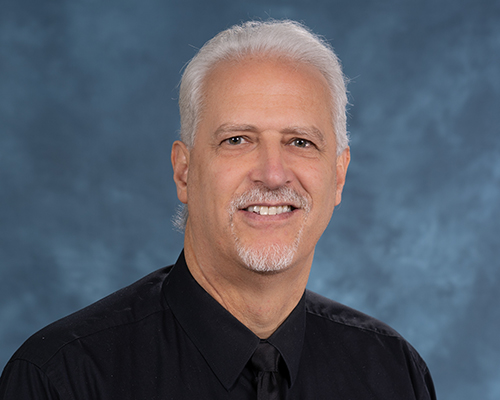