Paul Brantley is a vice president of the North American Division with particular responsibilities supporting strategic planning, research, and assessment. Prior to this post, he served as a general field secretary and director of assessment at the General Conference of Seventh-day Adventists.

He comes from a long line of Adventist Church workers. His grandmother was a 1902 graduate of Kellogg’s medical school at Battle Creek and knew Ellen White. Brantley himself is a product of Adventist education through a master’s degree. He completed his doctor of philosophy from the Ohio State University in the area of educational development and evaluation.

For sixteen years, he served as a department head and professor of education at Andrews University. While there he founded the world’s first refereed research journal on Christian education, a global website and numerous research studies on Adventist education. For this and other contributions, Andrews University honored him with its highest academic award — the JN Andrews Medallion — at commencement services, June 2002.

Most recently Dr. Brantley worked in senior administration at Florida Hospital where he organized and directed programs in leadership development and diversity. In 2007 his program in diversity won a grand prize award for best practice out of more than 60 corporations and companies.

In his work he assists NAD organizations at every level in becoming more focused and effective in their work. His greatest desire is to see God’s church — without spot or wrinkle — ready and waiting for the Lord’s soon return.

He is married to Lenore Spence Brantley, a professor at Florida Hospital College in Orlando and is the father of two adult children. 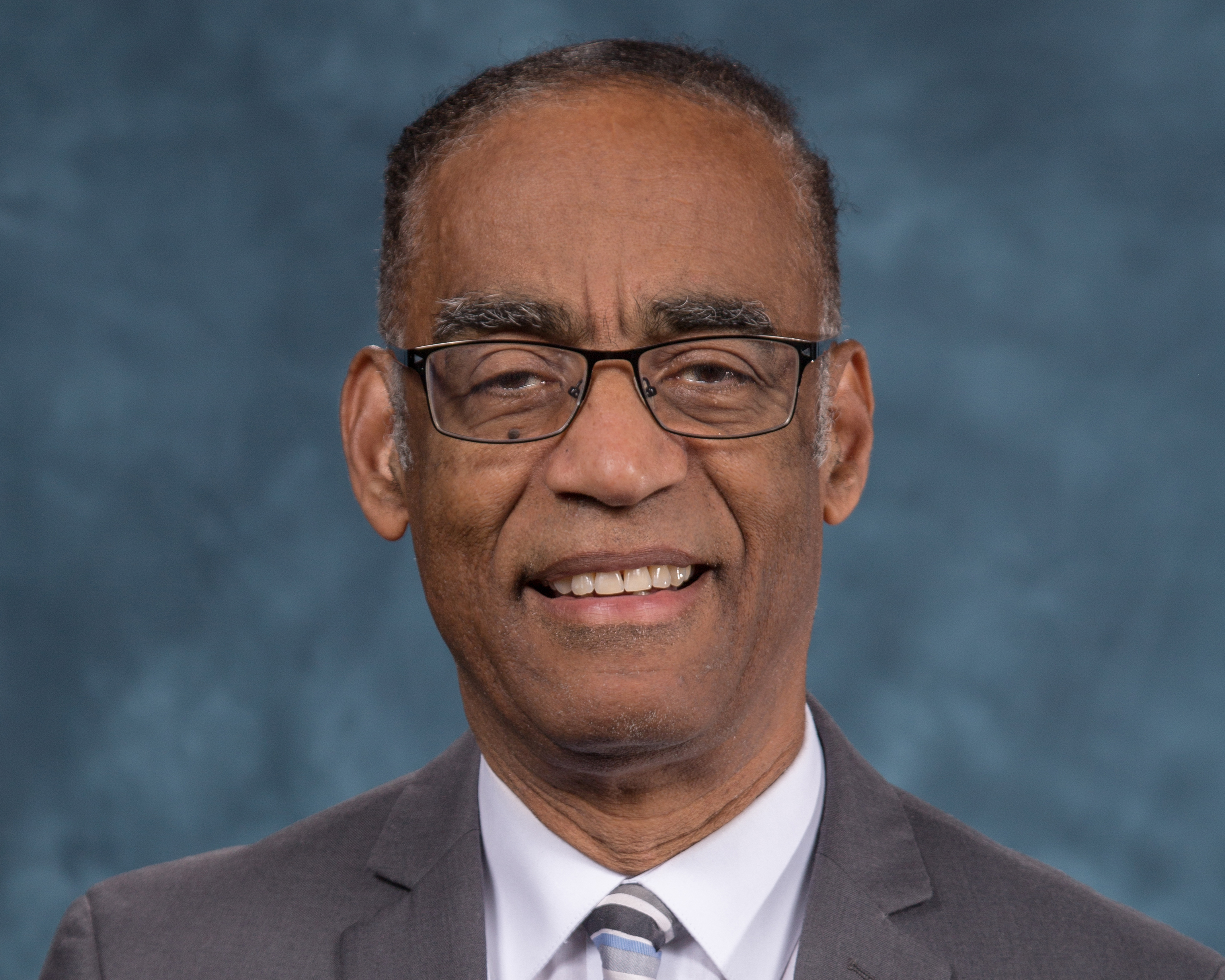