Melissa also serves as the executive director of the North American Religious Liberty Association (NARLA), a member driven advocacy organization dedicated to the promotion of liberty of conscience and freedom of religion as it combats religious intolerance at the local, state, and national levels.

She is the associate editor of Liberty Magazine, a publication that has espoused, for more than one hundred years, that the God-given right of religious liberty is best exercised when Church and state are separate.

Reid holds a Bachelor of Arts in English from Andrews University and a Master of Public Policy from Georgetown University. 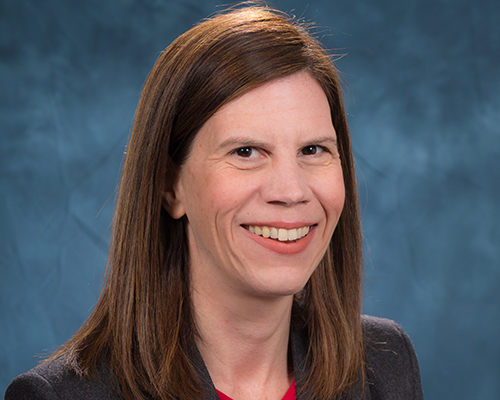