Lincoln E. Steed is the editor of Liberty magazine, a 200,000 circulation religious liberty journal which is distributed to political leaders, judiciary, lawyers and other thought leaders in North America and, through the International Religious liberty Association, to a larger international audience. Begun 100 years ago by the Seventh-day Adventist Church, the magazine argues for the rights of faith and practice for all. He came to the job with extensive periodical and book editing experience. At Pacific Press, Review and Herald, and Signs Publishing in Australia he was book editor, house editor for Sabbath School quarterlies, textbook editor and editor of Listen and Winner magazines. The editing of the temperance journals gave him considerable experience in working with government contacts and educators from most major denominations. He has long maintained that our religious liberties and our good relationship with society at large are inextricably entwined. Lincoln was born in Australia and began his education in his homeland of Australia, continuing his studies at Columbia Union College, Takoma Park, Maryland, and gaining a postgraduate degree at Andrews University. He is the author of the book "The Last Mountain" and numerous periodical articles.

He has traveled extensively promoting temperance and religious liberty issues: recent trips have been to Laos, Mynamar, Combodia, Sri Lanka and Ambon, Indonesia, scene of violent religious conflict. While Associate Director of Public Affairs and Religious Liberty for the North American Division of the General Conference, he lives in Hagerstown, MD, with his wife Rosa Delia and two children, Christopher and Kristen. 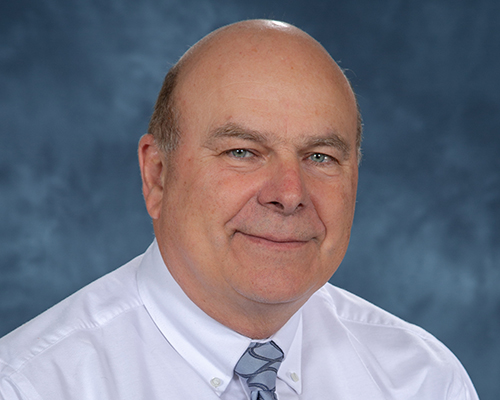