Claudio Consuegra joined the Seventh-day Adventist Church in 1976. At Columbia Union College (now Washington Adventist University) in Maryland, he met and married the former Pamela Napier, the associate director of the Family Ministries Department for the NAD. Prior to being elected family ministries director for the North American Division, Claudio served as ministerial, evangelism, communication, ethnic ministries, and family ministries director as well as the Vice President for Administration for the Minnesota Conference. For three years he and Pam hosted a national call-in talk show on LifeTalk Radio.

During his career as a pastor, Claudio has been a law enforcement chaplain (CMC) and critical stress management specialist. After 9/11, he was deployed at Ground Zero, serving also after the 2007 Minneapolis bridge collapse.

He and Pamela have been married for more than 35 years and have two daughters, Diana and Hadassah, and sons-in-law, Greggory and Andrew. 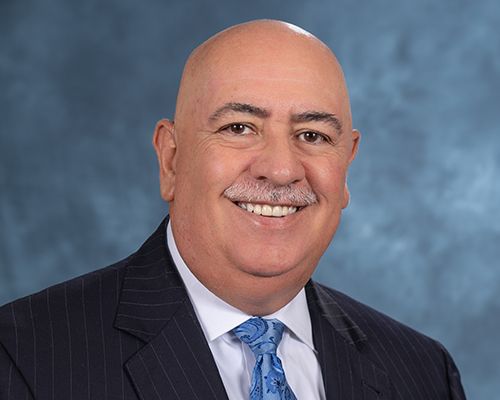