Celebrating his 48 years in ministry, he currently serves as a Vice President of the North American Division of Seventh-day Adventist Churches.

Elder Kibble is a past president of the Allegheny East Conference of Seventh-day Adventist Churches and the NAD Regional Presidents Council.

A product of Christian education, he is a graduate of:

He has pastored the following churches:

His ministry oversight at the North American Division includes the following responsibilities:

He has conducted evangelistic campaigns and revivals throughout the United States, and in Bermuda, England, Jamaica, and Africa.

He is married to the former Jewel Peck of Cleveland, Ohio. Raised in Mount Vernon, New York and a graduate of Hampton University, Mrs. Kibble is a registered nurse and a musician.

Elder and Mrs. Kibble have two adult sons, one daughter-in-law, and four grandchildren.

His personal mission statement is, "Cooperating with God in the work of salvation. To live a full, rich, well-balanced, Christ-centered life of disinterested benevolence with eternity in view." 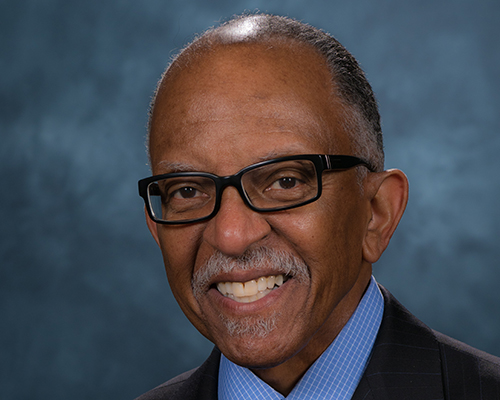