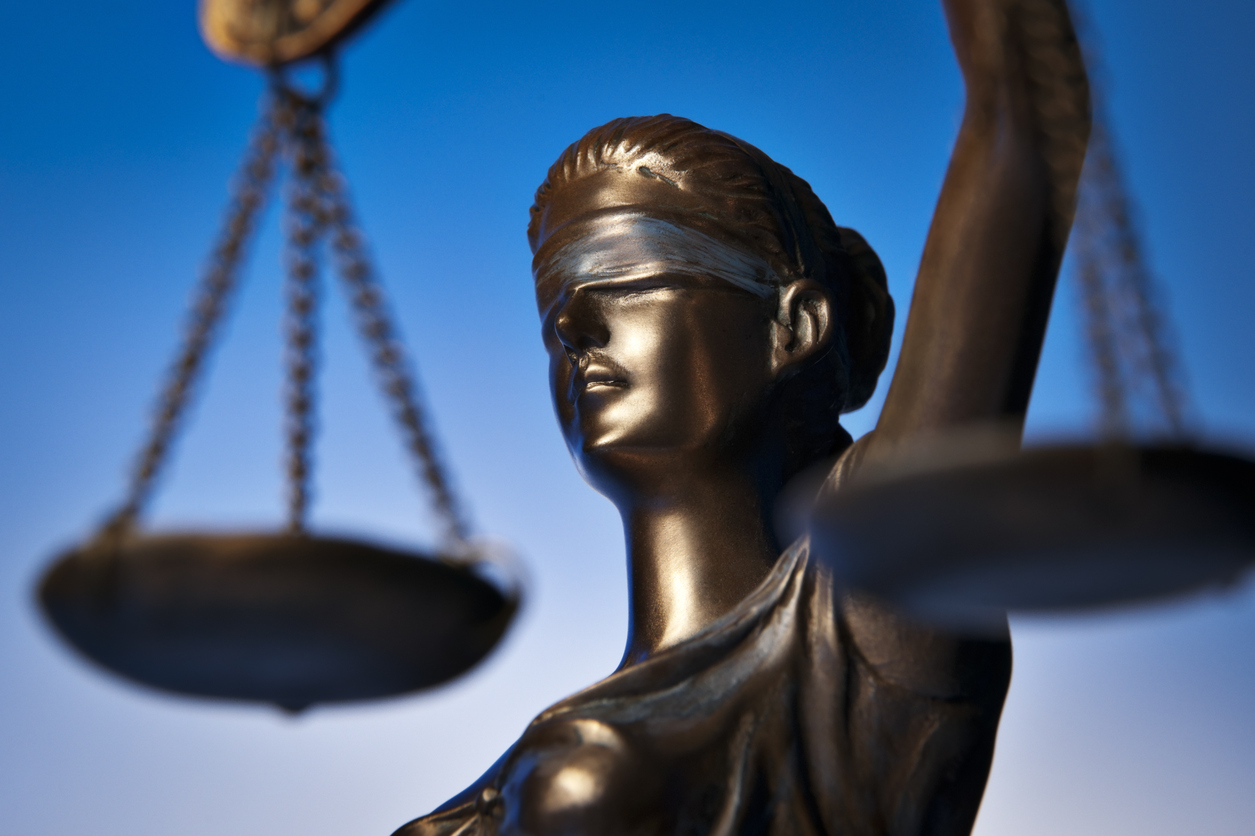 Article updated on Friday, Jan. 19, 2018: On Jan. 17, 2018, the U.S. Court of Appeals for the Tenth Circuit issued a decision in favor of Richard Tabura and Guadalupe Diaz, former employees of Kellogg USA, who were terminated in 2012 for violating the company’s policy mandating work on Saturdays (the day Tabura and Diaz observed as their Sabbath).

The plaintiffs later sued Kellogg for religious discrimination, charging that the company did not provide the religious accommodations mandated under Title VII. The Tenth Circuit validated that claim, saying that in order for an accommodation to be reasonable that Kellogg would have to have provided employees the opportunity to avoid working on all Saturdays, not just some.

In its decision, the justices determined that Kellogg’s “neutral employment policy” — in which all employees desiring a day off were subject to the same requirements — may not rise to the level of reasonable accommodations where personal religious practices were concerned. As such, the Tenth Circuit reversed the prior district court decision, sending the case back to the district court for trial (D.C. No. 1:14-CV-00014-TC-PMW).

On March 22, 2017, two former Kellogg employees made their appeal to the United States Court of Appeals for the Tenth Circuit after a lower court found insufficient evidence that the two Adventist plaintiffs were treated unfairly when they were fired for failing to work on Sabbath. The decision from the court of appeals was issued on Jan. 17.

Tabura and Diaz were both fired in 2012 from their manufacturing jobs at a Kellogg USA, Inc. plant in Utah for missing work on Saturdays as they honored their religious belief to observe Sabbath. In 2011, Kellogg increased production and implemented a new work scheduling program known as “continuous crewing.” This program created four separate, rotating shifts in which employees were to work approximately two Saturdays a month — 26 Saturdays a year. While both plaintiffs made attempts to use paid days off and work swaps with other employees they eventually were assessed too many absence points within a 12-month period and, after what Kellogg describes as “progressive-discipline measures” were exhausted, were terminated.

“The plaintiffs lost at the trial court level,” said McFarland. “The court said that Kellogg offering the use of their vacation time and swaps was enough. They didn't have to actually eliminate the conflict; they just had to give them the opportunity to do it, and that the fact that there wasn't enough vacation time or enough people to swap with wasn't Kellogg's problem.”

The case was first argued at the Tenth Circuit Court of Appeals by Gene Schaerr of Schaerr Duncan. The case was handled at the district (trial) court by Alan Reinach of the Pacific Union Conference’s Church-State Council along with Erik Strindberg and Matt Harrison of Strindberg & Scholnick.

Kellogg, a food manufacturing company, was founded as the Battle Creek Toasted Corn Flake Company in 1906 by Will Keith Kellogg and John Harvey Kellogg. John Harvey, at the time, was a Seventh-day Adventist and director of the Battle Creek Sanitarium, owned and operated by the Adventist Church. The sanitarium’s operation was based on the church’s health principles, which include a healthful diet, regimen of exercise, proper rest, and abstinence from alcohol and tobacco. John Harvey eventually turned away from church beliefs, espousing what many believe was a form of pantheism.

ABOUT THE SEVENTH-DAY ADVENTIST CHURCH AND RELIGIOUS LIBERTY

For more than a century, the Seventh-day Adventist Church has been a leading voice defending the rights of all U.S. citizens — not just church members — to follow their conscience in the practice of their faith. In Abercrombie, the Adventist Church led a friend of the court brief challenging the right of Abercrombie and Fitch to deny employment to a young Muslim woman for wearing a hijab. The Supreme Court in 2015 ruled 8 - 1 in favor of the plaintiff’s claim that she should not have been denied a job for practicing her faith.

Through “Hope 2020,” 32 youth and young adults between the ages of 15 and 25 from the Michigan Youth Rush literature evangelism ministry have received training on how to fundraise for mission work and conduct door-to-door literature distribution while exercising precautionary measures regarding COVID-19.

The first #DearCoronavirus video went live on social media platforms around the world on March 19, 2020. Initially produced by the Inter-European Division and Trans-European Division communication departments in cooperation with Hope Media Europe, the videos ultimately became a collaborative series of 12 inspirational and poignant messages on a wide variety of COVID-19 relevant topics, with participants from more than 40 countries and several world divisions of the Seventh-day Adventist Church.

Richard O’Ffill, who was instrumental in the founding of the Adventist Development and Relief Agency (ADRA), lost his long battle with Parkinson’s Disease on July 29, 2020, in Orlando, Florida. He was 79.

Shortly before graduation, Andrews Academy contacted Emma Hamel, asking to use one of her songs. Hamel informed them that she was in the process of writing a song about the abrupt end of their school year. Initially nervous to share the original piece, she quickly finished up the song and sent it in.  What happened next was beyond her wildest expectation.

The NAD Youth and Young Adult Ministries department started their Momentum (#momentum) series on Tuesday, March 10, 2020. This grew into weekly Sabbath programming, viewed by thousands, that continues to “go strong” through summer. And starting Aug. 1, the “No Backpacks: Back to School” series will feature discussion on mental health and students.