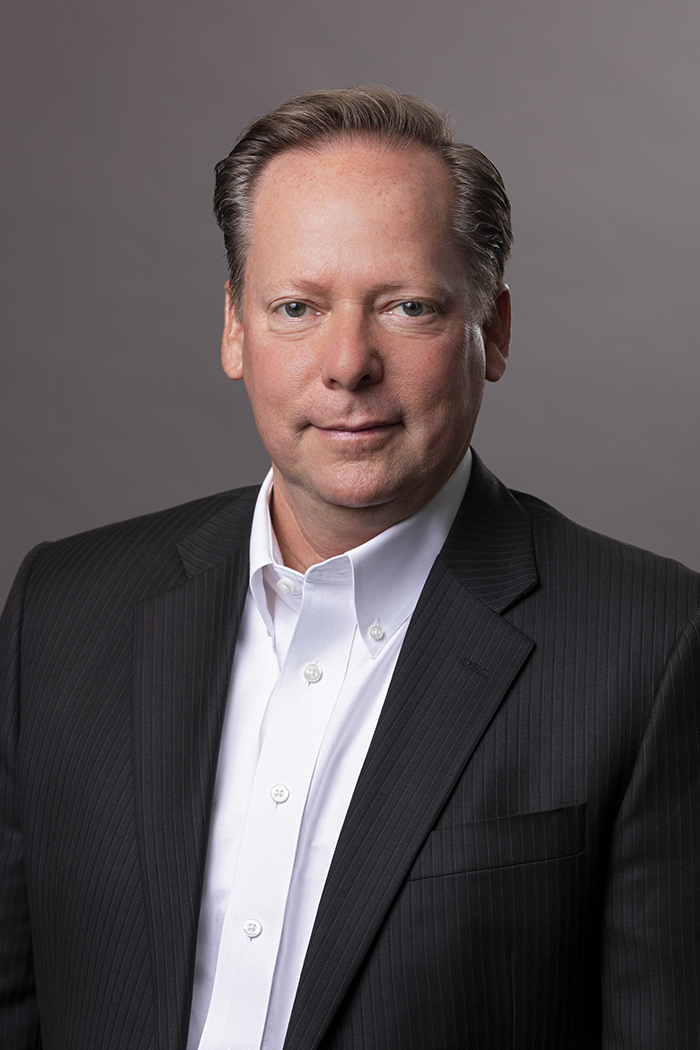 Ken Bacon has been named president and CEO for AdventHealth’s Multi-State Division, effective March 1. In his new role, Bacon will oversee the strategic direction, development and expansion of the entire division, which spans five regions comprised of 20 campuses across eight states.

Currently, Bacon serves as group president for the Denver Metro Group of Centura Health, one of AdventHealth’s joint operating agreements. The Denver Metro Group includes the five AdventHealth hospitals which make up the organization’s Rocky Mountain Region, as well as three CommonSpirit Health hospitals. In addition to his group president role, Bacon serves as the regional CEO for AdventHealth’s Rocky Mountain Region.

“Ken is a seasoned and collaborative leader who consistently rallies his team around a common vision,” said Terry Shaw, president/CEO for AdventHealth. “He’s driven by our mission and with his extensive experience, I have full confidence that Ken will continue to help AdventHealth deliver faith-based, whole-person care across our Multi-State Division.”

Bacon began his career at Ernst and Young before joining AdventHealth in 1991, where he quickly advanced in the organization. He served in various leadership roles including president/CEO for Littleton Adventist Hospital. Additionally, Bacon helped to lead the development and opening of Parker Adventist Hospital where he served as president/CEO.

As regional CEO for AdventHealth’s Mid-America Region, Bacon oversaw the opening of a new emergency department and outpatient campus in South Overland Park. He was part of the team that helped to bring Ransom Memorial Hospital into an agreement with AdventHealth. The hospital is now known as AdventHealth Ottawa.

“I have been privileged to work with incredible teams throughout my career and feel honored to be asked to serve in this role. I look forward to engaging with the teams that make up the Multi-State Division and getting to know the communities in which we are called to extend the healing ministry of Christ,” said Bacon.

Bacon earned a bachelor’s degree in accounting and management from Union College, located in Lincoln, Nebraska. He received his certified public accountant license in 1990 and went on to earn a master's degree in business administration from Texas State University. Bacon has consistently been an active member of his community, serving on multiple boards throughout his career, including the South Metro Denver Chamber of Commerce, the Greater Kansas City Chamber of Commerce and the Adventist Community Services board in the Rocky Mountain Conference of Seventh-day Adventists. He currently serves on the Executive Committee of the Mid-America Union Conference of Seventh-day Adventists.

Bacon and his wife of 26 years, DeAnna, have three children. In his free time, he enjoys skiing, camping, golfing, and riding his motorcycle from time to time.

Kathy Goodridge-Purnell, Ph.D., joins Southern Adventist University as the new senior advisor to the president on diversity and strategic planning. Originally from England with roots in the Caribbean, Purnell is a gifted communicator and leader, bringing decades of relevant experience to the Collegedale campus.

“The CALLED convention was such a spiritually uplifting experience for me, especially the ministry spouses’ seminars. Being in the presence of so many ministry families brought a sense of camaraderie and joy!” exclaimed Heidi Martin, ministerial spouse guest panelist at the 2022 CALLED Pastors’ Family Convention and “Wake up With Hope” co-host.

The Adventist Development and Relief Agency (ADRA) is scaling up emergency operations to deliver food assistance and water to vulnerable communities on the verge of starvation within the Horn of Africa, including Kenya, Somalia, Ethiopia, and Uganda.

Andrews University welcomes Kevin Wilson as the new digital and social media coordinator in the Office of University Communication. Beginning in September 2022, Wilson will oversee the University’s social media platforms, developing and implementing strategy and overseeing the creation of content.

Escape from Home: A PUC Graduate and His Family Flee Ukraine

In January, as news reports about an impending Russian invasion mounted, Andrey Gulko, a Pacific Union College graduate, readied his team in Ukraine for the “worst-case scenario.” Have extra fuel on hand. Keep your car’s gas tank full. Gather together important documents. Pack a suitcase with bare necessities. Be ready for an emergency. They all did it. But nobody believed it. “I myself didn’t believe it,” Gulko said. “I didn’t think it could happen.” The Gulko family, along with millions of other Ukrainians, suddenly found themselves at the center of a crisis that had been escalating for years.