The Telly Awards honor video and television excellence across all screens. Last year, It Is Written garnered five Telly Awards.

“The reason we produce programs is not so we can win awards,” said John Bradshaw, It Is Written speaker/director. “Our programs are designed to reach souls with the everlasting gospel and encourage people to know and follow Jesus in preparation for His return. But these awards indicate that It Is Written is producing high-quality content, and they are a reflection of the outstanding work being done by our media production department. In addition, this recognition tells our ministry supporters that they are partnering with a ministry operating at an extremely high level.” 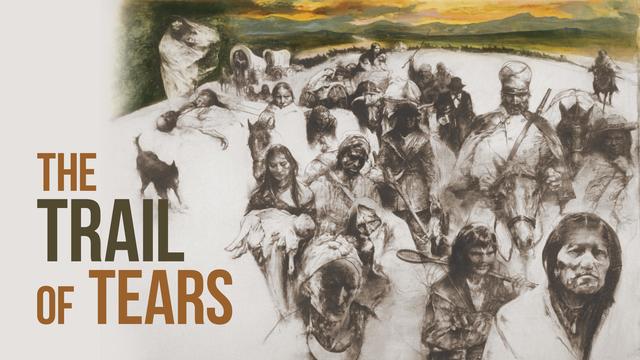 “The Trail of Tears” won for the following categories: 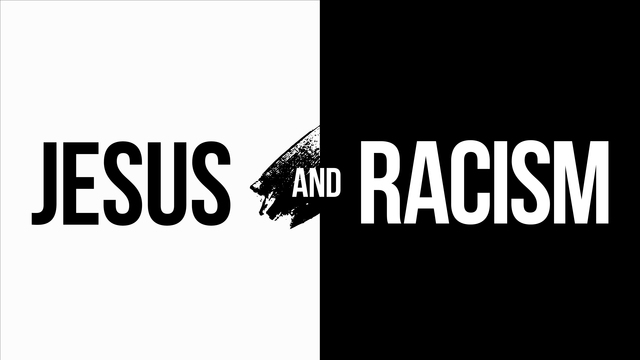 “Jesus and Racism” is a program that looks at racism through the lens of an unlikely New Testament story, showing how God feels about racism and demonstrating that love and unity can be accomplished when the Holy Spirit is allowed to change hearts. “Jesus and Racism” won in the following categories:

Hope Awakens, the nationwide online evangelistic series held by It Is Written at the start of the pandemic, won a Silver award for Online: Talk Show/Interview. View Hope Awakens at itiswritten.tv/programs/hope-awakens.

The Every Word program “The Blessed Hope” won a Silver award for Television: Religious/Spiritual. It may be watched at itiswritten.tv/programs/every-word/the-blessed-hope-2.

“Worse Than the First,” also an Every Word program, won a Silver award for Television: Religious/Spiritual. It may be viewed at itiswritten.tv/programs/every-word/worse-than-the-first.

About It Is Written

Victoria Browder and Jasmina Kozenjic somehow never met each other. They attend the same Christian university, AdventHealth University (AHU), in Orlando, are both imaging studies students, and are two out of only 16 national recipients of a prestigious Lambda Nu scholarship.

Devastation Widespread After Wildfires Burn Through Portions of Colorado

On December 30, 2021, the Marshall Fire tore through portions of Colorado, reportedly burning up to 1,000 homes and structures. Sunrise brought to light the full extent of the damage throughout Superior and Louisville, Colorado, after firefighters fought to contain the blaze in Boulder County. It also confirmed the fears of some families that their house was gone, while others tried to get information any way possible on their property.

Make no mistake, while Nicole and Victor Broushet run two restaurants in Massachusetts, with the second one opening in July 2021, they are involved in so much more that they hesitate to define their cafés — and their career paths — as traditional. “We consider what we do medical missionary work,” said Nicole. “And it’s about creating community. We’re not just a restaurant. I always joke about how I actually forget sometimes that we are a restaurant, because we have all of these other aspects.”

Recognition Event Honors the Life and Legacy of Lucy Byard

December 10, 2021 was a momentous day for the Seventh-day Adventist Church, Adventist HealthCare (AHC) and distinguished Historically Black Colleges and Universities (HBCU), as the life and legacy of Lucille “Lucy” Byard was both recognized and honored. Lucy Byard was a Black Seventh-day Adventist member who was turned away by the Washington Sanitarium in 1943 because of the color of her skin.