Rick Remmers serves as the Assistant to the President at the North American Division.  In addition to general responsibilities and committee assignments he provides supervision of several departments and coordinates orientation and training events for conference presidents.

Remmers received his bachelor’s degree and Master’s of Divinity from Andrews University.  He then earned his Doctor of Ministry from United Theological Seminary in Dayton, Ohio.

He is married to Shayne (Bromme) Remmers a cardiac ICU nurse at the Adventist HealthCare White Oak Medical Center.  They have two young adult children.  Andrew works in finance with AdventHealth and Kari is an RN serving at a clinic in the Philippines. 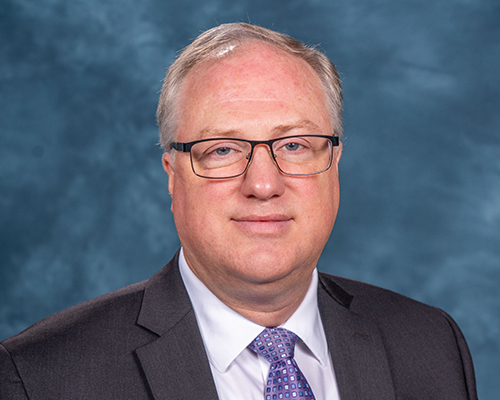