Kimberly Luste Maran is an associate director for the North American Division Office of Communication. An award-winning writer, she is primarily responsible for editing Adventist Journey magazine and NAD NewsPoints, the weekly e-newsletter of the division. Kimberly also provides news and editorial direction at the division, as well as writing news and feature articles. She has been the point person for the 2017-18 division’s corporate website redesign.

Kimberly has conducted numerous writing and editing workshops for the NAD and international audiences, including the Society of Adventist Communicators (SAC) and the Adventist Ministries Convention. She has also been involved in several marketing/promotional campaigns for SAC, Sonscreen Film Festival, and the Facebook Live show Is This Thing On?

Prior to this, Kimberly served for two years as managing editor for the Columbia Union Visitor. In addition to regular editing and planning duties, her responsibilities included designing items for publication in the Visitor and other union projects, and conducting writer workshops.

Kimberly has bachelor’s degrees in both English and Journalism from Washington Adventist University; she received her liberal arts master’s degree from Johns Hopkins University in 2004. Kimberly and her husband are raising three daughters. In regard to her work, Kimberly says, “God has richly blessed me and my goal is to serve Him in the field of communication to the best of my abilities.” 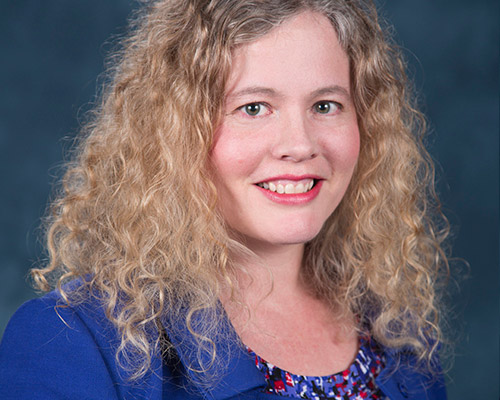